TheDonald
Communities Topics Log In Sign Up
Sign In
Hot
All Posts
Settings
Win uses cookies, which are essential for the site to function. We don't want your data, nor do we share it with anyone. I accept.
DEFAULT COMMUNITIES • All General AskWin Funny Technology Animals Sports Gaming DIY Health Positive Privacy
7696 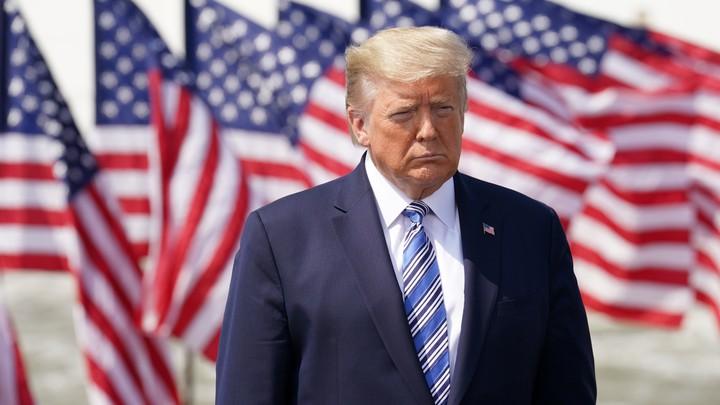 This is one empty promise that will haunt everyone forever.

this...did we all get taken for a ride? Was he controlled oppo the entire time?

Yeah he kept Hillary Clinton form being president, kept us out of pre-planned wars with Syria, Iran, and North Korea, and caused China's market to slump over four years, all because the elite cabal wanted to trick American patriots on the final 79 days of a four-year presidency.