TheDonald
Communities Topics Log In Sign Up
Sign In
Hot
All Posts
Settings
Win uses cookies, which are essential for the site to function. We don't want your data, nor do we share it with anyone. I accept.
DEFAULT COMMUNITIES • All General AskWin Funny Technology Animals Sports Gaming DIY Health Positive Privacy
3944 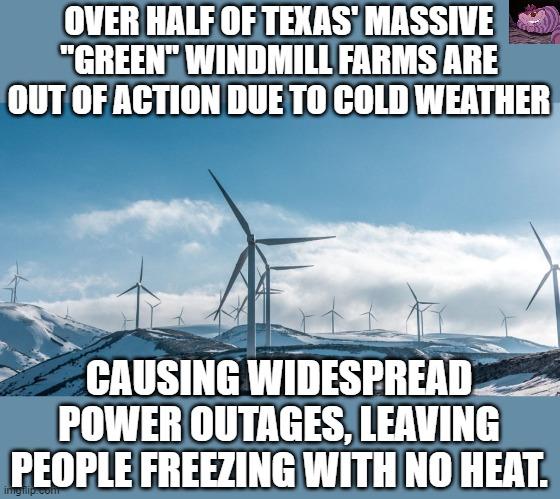 The more complicated an engineering project the more possible failure modes. San Onofre was a big deal because it didn’t just lead to the utility screwing all the rate payers in a very populous area, it meant the entire grid supply was compromised. The greedy utility here in San Diego had used the existence of San Onofre as a justification for closing down gas fired turbines by the coast because they weren’t really needed (but in reality San Onofre ended up failing and getting mothballed prematurely but the leaker plants here were already gone and the land sold).

I am not anti nuclear, but it’s simply not accurate to depict it as this great deal that works with no issues.

While coal fired plants don’t have disasters resulting in sudden multi billion dollar losses the burning of coal actually introduces way more radioactivity into the air. Coal mining is obviously dangerous and hard work, but the operation of a coal plant can be akin to having people unknowingly smoke.

Never said it works with no issues. I said it works as intended, with fewer carbon emissions than coal or gas, as opposed to wind and solar.

I agree that coal has definite long term issues to address (we are paying for it in ways other than carbon, as you have said). Coal and gas plants are better than wind and solar in that they are proven technologies. For some reason, Europe is busy shutting down its nuclear plants in favor of wind and solar and coal and gas.

Well France 🇫🇷 gets a huge percentage of its electricity from nuclear. I am with you that it’s a clown world. Thing is where I live solar is already working well for many homes and businesses. Responsible grid management should include multiple power sources. And it wasn’t too long ago that on this very site people were bragging about Texas having a fully independent grid- didn’t look into that then but now I am thinking Texans would love to get power from neighboring states. Abandoning solar or wind because of a record storm is the same sort of thinking that says no nuclear ever cause of Fukushima or Chernobyl or San Onofre...

If you’ve known someone who has suffered a horrible event that is quite rare you can see how some people go to understandable but irrational lengths trying to prevent a recurrence.

Texas can and does get power piped from other states. What independent grid means I do not know, but it does not mean that power can't be brought in.

Been looking at outage reports and maps all evening, neighboring states to Texas are also having major problems, rolling blackouts, etc,