TheDonald
Communities Topics Log In Sign Up
Sign In
Hot
All Posts
Settings
Win uses cookies, which are essential for the site to function. We don't want your data, nor do we share it with anyone. I accept.
DEFAULT COMMUNITIES • All General AskWin Funny Technology Animals Sports Gaming DIY Health Positive Privacy
12 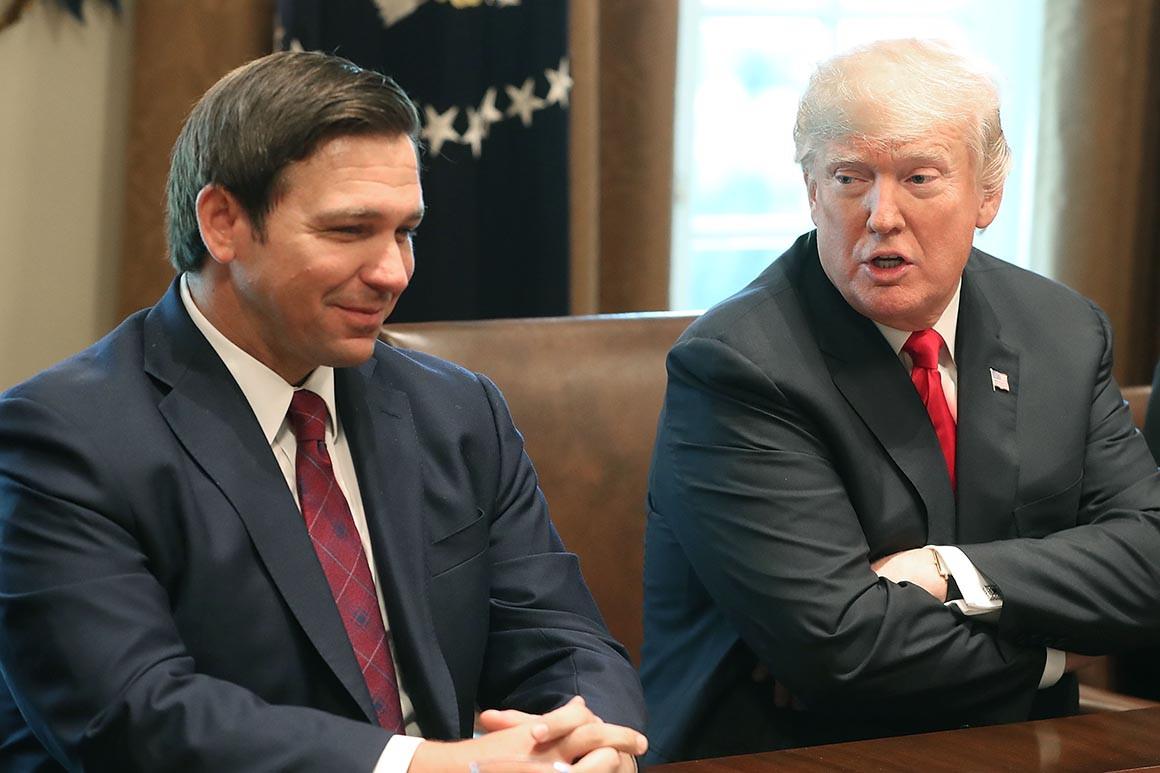 trump desantis is best for 2024, makes florida a safe bet so we can focus on other states, build desantis national profile for a 2028 desantis/noem run, also give desantis time to win relection and then place a well groomed protégé as replacement, that also mean desantic people who helped clean up florida will be in the white house instead of back stabbers like mike pence teams, who were actively sabotaging trump, and for people who dont understand executive power, the left had organizations suing every executive order trump did, biden doesnt have that issue so maybe we should be creating those types of pacs to slow down and steamrole dems in the future, its time to play by thier rules people, dont matter how you win the game if history is told by the winners and they have shown they have no shame, we also need to deal with the euducation system, even if the left has no kids they increase thier ranks by indoctrinating your own

Shut the fuck up you shill. Faggot