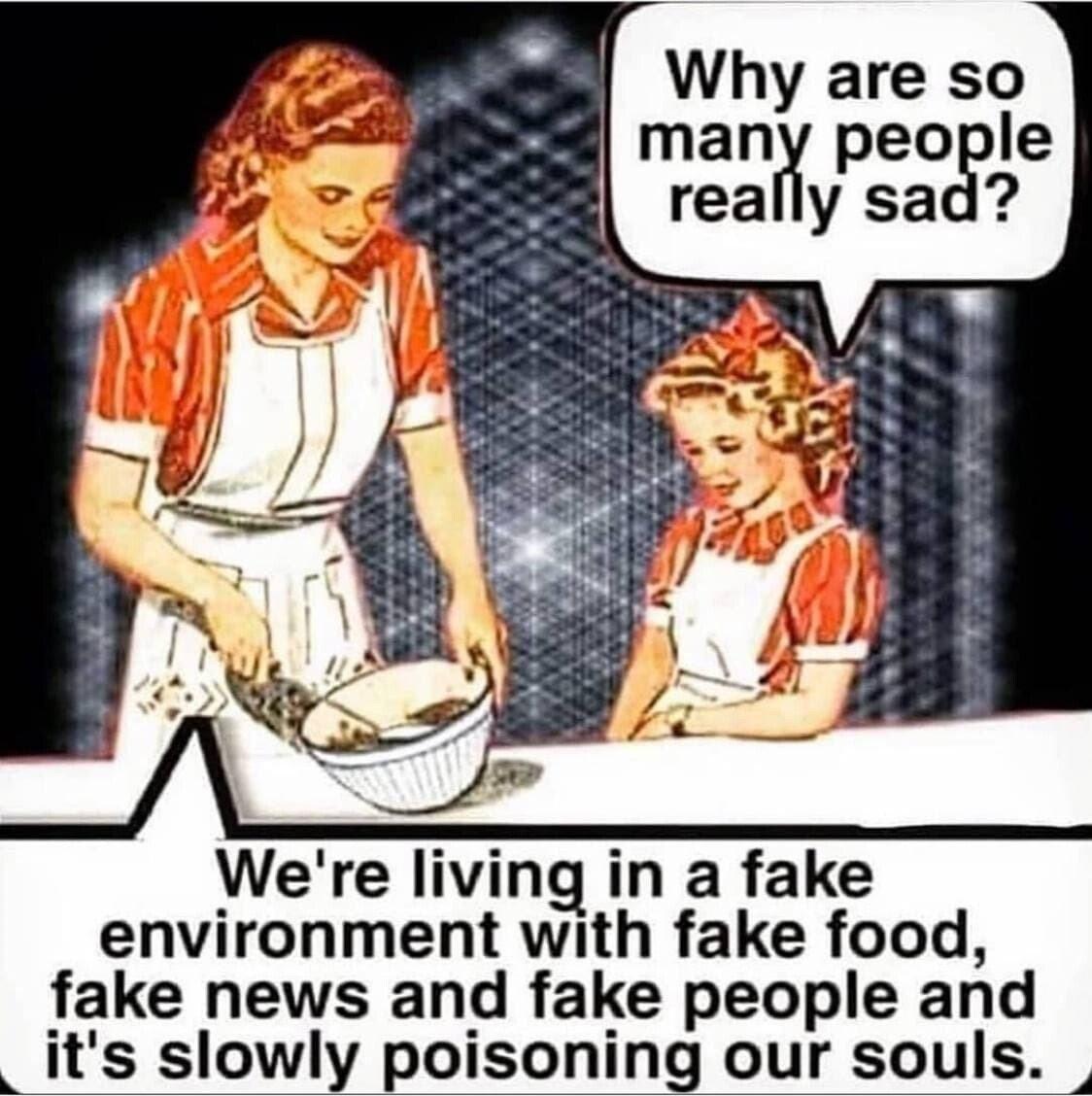 Is slavery wrong? Because Paul says that if you are a slave, be obedient to your master, and if you are a master, then be kind to your slave, because both of you, assuming their Christian, their true master is Jesus.

To say that the Bible's true when it says to obey the government, except in the cases where it violates your own sense of integrity, is to essentially say it means nothing at all. That would say that all laws should be broken based on your own moral understandings. That's saying someone should smoke weed as long as they're a libertarian and believe that it's less harmful than pharmaceutical drugs. It's saying that police shouldn't be obeyed as long as we know the corruption that the police are involved in. Either the Bible means something or it means nothing in this case.

Most laws violate our sensibilities to one degree or another, especially when a country has abandoned Christian values. When the Bible wrote to obey the government it was writing to an audience throughout human history that for the most-part was under the rule of anti-Christian governments. America has been a fluke in that for a time it valued Christian teachings. So we don't disobey laws simply because they violate our sensibilities even as Christians. We only disobey them when they violate God's law.

Finally, let's say that the masks are totally evil, they are far less evil than a government beating and killing Christians. And yet for all the evil that is essentially persecuting Jesus himself, we are commanded to lay down our lives and be prepared to die for the gospel at the hands of evil men, in the same way Jesus was. Paul was wrongfully beaten, but he took it even when he could of stopped it short by simply stating that he was a roman. But he knew that the gospel was more important than his own sensibilities and comfort.