TheDonald
Communities Topics Log In Sign Up
Sign In
Hot
All Posts
Settings
Win uses cookies, which are essential for the site to function. We don't want your data, nor do we share it with anyone. I accept.
DEFAULT COMMUNITIES • All General AskWin Funny Technology Animals Sports Gaming DIY Health Positive Privacy
118 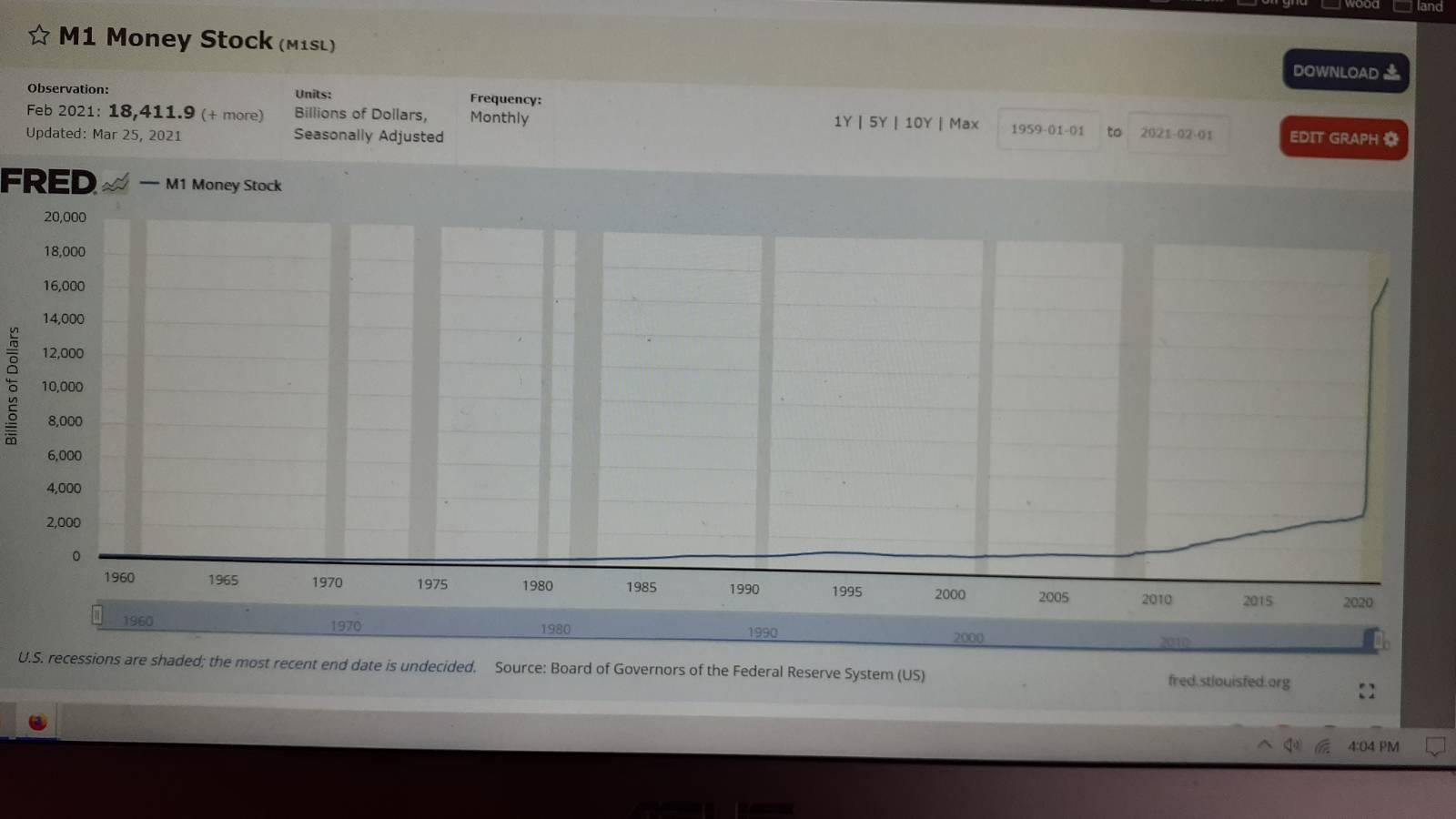 Does this worry you? It should. Use this revelation as a launch point into financial literacy...

You only have a few years left to get a solution figured out for you and your family.

Buy land. Learn to grow food, how to defend yourself, and the difference between money and currency.

In 2008 I believed the economy would end soon due to massive money printing. I was pre mature. The markets can remain irrational longer than you can remain solvent but when it happens it will be basically overnight. I would add if you can learn a skill that can be bartered now is the time to learn. I learned to brew, distill and craft soap. But you can never go wrong owning tools and the skills to use them.

Preparing for some great collapse with land, food, and guns is literally pointless.

If everything really goes to shit... what are you gonna do vs a group of 20 bandits? You'd have to join some miltia anyway and guaren fucking tee thats gonna require giving up your shit to the cause.

In that scenario you want to invest in yourself. Peak physical shape & have valuable skills so its worth it to the group to feed you.

Fuck them all up that's what

That's what big families are for. If you have your family of 10 well trained, you can defend yourselves and your land. It's easier to mount a successful defense on your own land than it is for them to successfully attack.

Printed money is quite different from all the money in existence from fractional reserve banking. I'm not thrilled with all the debt and inevitable inflation, but you're intentionally omitting so much of the money supply.

are you talking about M1, M2, M3 or something else? I think they got rid of one of the categories recently.

I like how all your posts get so many downvotes.

More M2 and M3, I believe they don't officially do M3, but other people assemble it and it's massive how much money exists, just not on paper.

I have some Reddit style tranny that mass downvotes with all his alts and follows me around doing so. Why I have no idea, but they tanked Reddit trying all to become mods and are trying to do the same here. Using alts to upvote their shit and downvote other posts.

Very odd...someone doesn't know how to screenshot? I didn't think were people like that left.

Somebody call Michael Mann quick, he is missing a graph.

I didn't realize it was quite that drastic

Some things prices have already doubled while similar products have only increased 30-50%... I would expect that means we will see prices quadruple from pre-2020 prices... How long does it take for the market to catch up on stuff like this? A year or so?

damn and I thought the bailout was bad, holy f shit

Its never been smart to hold tons of cash.

You should have an emergecy fund for a few months of expenses and that is it.

Having physical cash may be smart. When virtual money is worthless, you still need to barter. Having a shit load of $1 bills when the government is burning them all and replacing them with $1000 virtual bills, makes the $1 worth more, because it is now rare and easy to trade.