TheDonald
Communities Topics Log In Sign Up
Sign In
Hot
All Posts
Settings
Win uses cookies, which are essential for the site to function. We don't want your data, nor do we share it with anyone. I accept.
DEFAULT COMMUNITIES • All General AskWin Funny Technology Animals Sports Gaming DIY Health Positive Privacy
1527 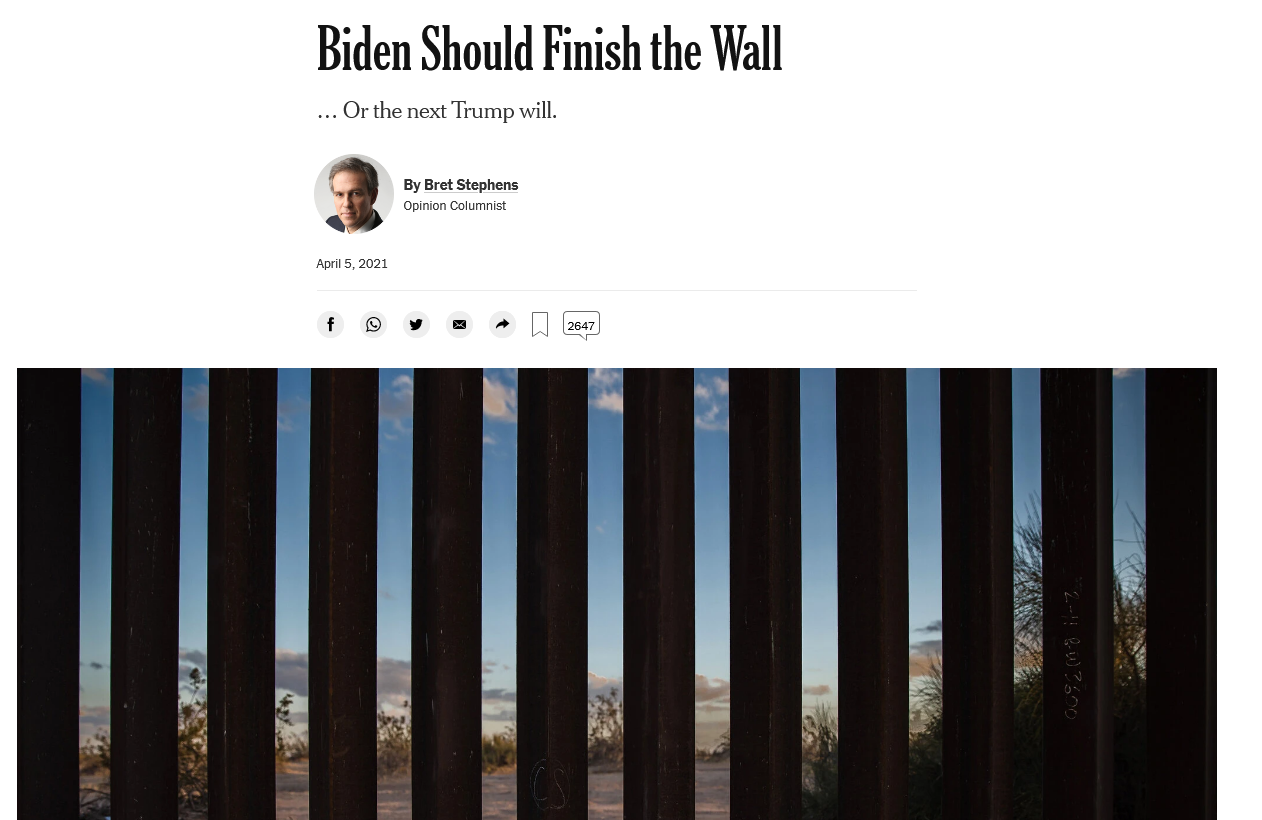 I hope he steals more of Trump's policies. The reason Trump ran was because he saw the terrible policies of the Clinton/Bush/Obama regimes and wanted to fix them.

The guy who thinks he's the president along with the technocrats who are actually running the administration.

He knows a "next Trump" is inevitable.

Trump won’t get a next term unless he’s willing to use the military in response to a stolen election.

It's more likely he knows it is impossible with the voter fraud they have in place.

A lot of people are starting to make comments like that. Even hard left Hillary/Bernie supporters I know have made comments about how ridiculous Biden is, and how poorly it's all going.

I used to theorize that the country would experience a hard right Victorian Era to end the nonsense that's been brewing in the US since the 60's. The aging left have shown time and time again they're complete fascists, and the younger ones are just dumb.

I just hope I live long enough to see the turn happen. My fear is it's gonna get a lot worse before it happens, and It will be generational change. Clown World is starting to show rot, but we have a ways to go before it's removed.

So the wall is good now?

Only when the left says so.

He found a way to award his brother the wall-building contract, probably.

Yeah what's conspicuously absent here is the entire leftist ideology that the wall is immoral.

5 years up until 1 week ago it was worth doing anything to stop or even delay the wall. It's interesting that that's changed now.

I suspect like 0bama Biden will release unprecedented numbers of illegal immigrants into the US but maybe finishing Trump's wall will be a kind of border security theater Biden's admin can point to when the lower classes complain?

The NYT is nothing more than a PR firm for the White House.

For fucks sake...every time I think we’ve reached peak clown 🤡 world 🌎, something else comes along to top it.

The sad truth is there is no peak clown world.

No one had an issue with border security until Trump took office - then all of a sudden it was horrible and racist. Politicians just used it as a political football like every other issue they have no real interest in beyond exploiting it for expediency.

The problem with stealing an election is the thief might get to thinking someone actually liked his open borders proposals. "Look, fat, they elected me to undo all Trump's effective border policies."

"I'll make sure that there's a surge to the border!"

We better be for the wall again so we can take credit. Otherwise, Trump will be back and finish it anyway!

Hmm, how many months out from the mid terms are we? Will democrats up for re-election start calling on the wall that doesn’t work to be completed because they know their constituents don’t want illegal immigrants?

The overall retardation I am seeing from leftists today is higher than usual.

so did they reach some deal to launder money via this wall business now that lockdowns are killing all leftists economies?

That's still a win for Trump. Imagine in 2023 during trumps campaign, when he says "I built the wall, but Biden halted construction........ Until he was forced to finish it....... BECAUSE WALLS WORK!"

The next Trump better make that wall 10 feet taller and double the ground covered.

Huh. I guess you can't steal an election, roll back policies that makes sense, and then have the media cover for you ass and be considered a "great" president. Who would have thought?

Joe doesn't really give a fuck about immigration. he wants the problem gone more than he wants non-voter immigrants

Trump showed Biden more compassion than bidens own family, if you think about it.

Nowv even the joe is mumbling he missed the guy. watch joe and he's not all there but what's left of jo knows it isn't right

I will gladly call it the Biden wall in jest. I don't care who does it, I just know we need it.

That's a terrible idea. The wall was one of the best things Trump did. You're playing right into the narrative the libtards are trying to push by taking credit away from Trump for all the good things he did. Please don't.

Bret Stephens is not a flaming liberal - or at least he passes for a conservative at the NYT. I am not shocked to hear him say this, though I would be shocked to hear a Paul Krugman type say it.

Fucking fine then, Dems. I don't care if you get to take credit for it. Just build the damn thing!

Biden should finish the wall... Or the next Trump will? What the fuck does that even mean? What difference does it make if Trump or Biden finished the wall? Does Biden building it make it less racist? Will Trump pour magic in it to bring it to life and make it attack Mexicans? What is the difference?

Ambiguously written, but I think the emphasis is supposed to be on ‘next Trump’. As in, ‘if we don’t address this issue, it’s going to be the issue which gets another Trump elected’.

I get that, it's just hilarious that the problems Trump led on fixing were the things that they said were NOT a problem and now are stayingiif they don't take care of the stuff they fought against Trump on for 4 years we might get another politician who might actually do the job.

The amount of mental gymnastics these people commit to is astounding.

Aha, now that a D is in power a wall is good. Republican wall bad, democrat wall good.