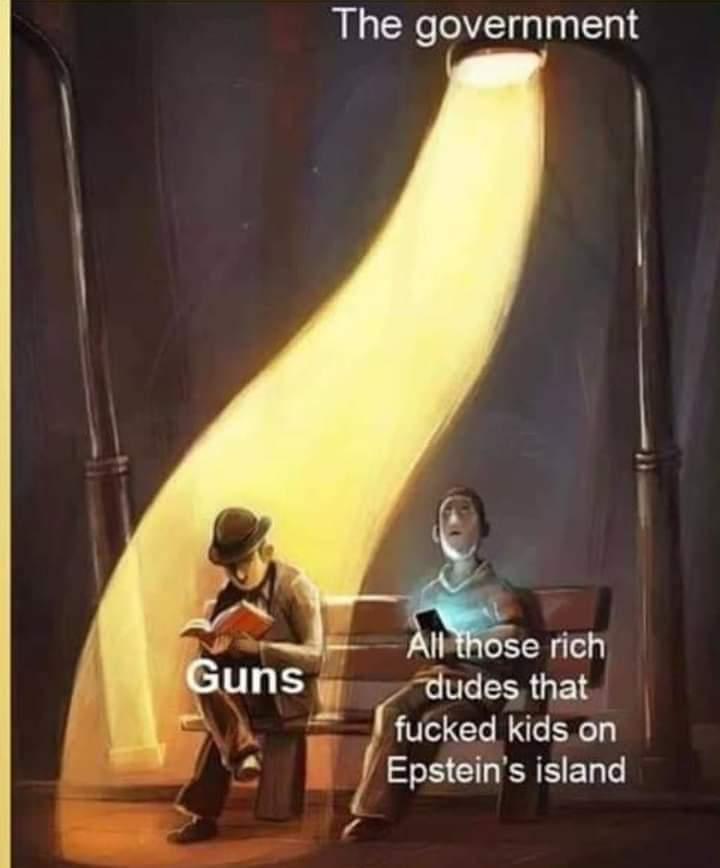 No sir! The standing army is fulfilling its duty as the one of the top threats to liberty. "Disband the entire thing between every war" is the actual order of the Constitution. They stopped doing so after ww2, because the world's greatest evil won the war, and they did so using other countries' blood and treasure. They didn't send one single soldier, and no one benefitted more greatly.

I agree with the founding fathers: the professional soldier is lower than a whore, and even less loyal.