TheDonald
Communities Topics Log In Sign Up
Sign In
Hot
All Posts
Settings
Win uses cookies, which are essential for the site to function. We don't want your data, nor do we share it with anyone. I accept.
DEFAULT COMMUNITIES • All General AskWin Funny Technology Animals Sports Gaming DIY Health Positive Privacy
674 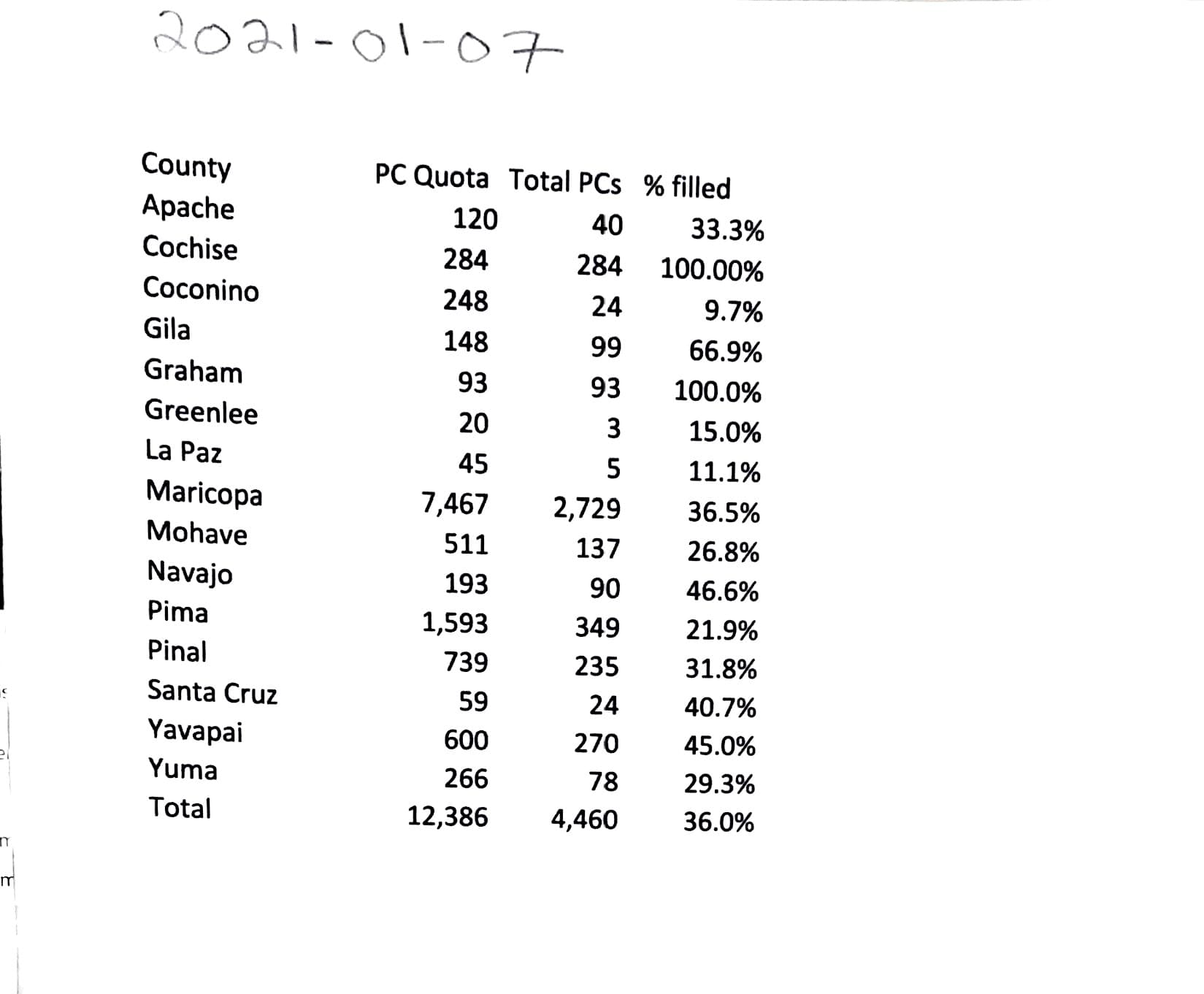 Why the hell are those retards using Gmail? They are literally doing everyone who send them an email?

I'm starting to think most conservatives are retards.

Are you a precinct committeeman? What's dumb is to complain about the situation and then not do anything about it.

Cochise County is based. I've only been to Graham once, so don't know the towns well.

I do know La Paz and Mohave are also based as hell. I grew up in La Paz. They formed their own County in 1983, breaking off of Yuma County, because Yuma treated them like shit.

Caused so much of a problem that the state changed the constitution to make it harder for counties to break away a few years after. But La Paz didn't give a fuck.

Yuma County actually tried to seize equipment and buildings in La Paz after they broke away, claiming they belonged to Yuma County. The new La Paz County Sheriff sent his deputies out there and told Yuma staff to fuck off when they showed up. A judge later agreed that all the Yuma County buildings and equipment in La Paz belonged to La Paz. To this day, getting old records from Yuma is a pain in the ass because they are still butthurt over it.

If theres one place in AZ that won't bend over for the feds if they come a calling, its La Paz. They're actually a little crazy. But it has its advantages.

Being the closest city to La Paz is Havasu, so I went up there all the time as a kid.

It was basically a meh city, until MTV hosted spring break in the mid 90's. Then it became the party hot spot it is today.

If you ever go again, check out Kokomos at the London Bridge. Its a party bar with a pool, and they will bring you drinks while you're in the pool.

Unless Katie Hobbs (secretary of state) is removed first, removing Ducey is the dumbest idea ever.

How do you think she got in the position she's in now? What's dumb is not knowing how the whole system works. It's like playing in a game where you don't know what the rules are.

She'll be governor if this recall only Ducey thing goes through. That's horrendous. She's 1 million % worse than him.

So what are you doing about it?

I'm waiting for the audits to finish and give the state of Arizona a reason to get rid of the cheating machines and return our voting to what it's supposed to be and then vote in the 2022 election fairly to kick our Ducey and Hobbs and Kelly.

Until you change out the ones doing the counting, you'll never get justice.

Don't hold your breath. The only time change comes is when YOU change it.

Thats why we are having an audit. I called and harassed Maricopa County for weeks to have them get thus done. Let's see what comes of this.

He's put in place laws to disregard the Biden admin on 2A infringements, was one of the last to start and first to remove covid mandates, and is working to fight the Biden DHS. Why target him, when there are governors in far worse states doing far worse things? I've yet to find someone show me how he's WORSE than the vast majority of state governors.

How do you find out what your precinct is and whats open? I've tried looking into mine but can't figure it out.

Email me privately, and I'll help you with that. [email protected]. Or you can chat with us on our website anon at PrecinctCommitteemanProject.com.

Do I have to wear a suit? I don't own a suit

Ducey is on his second term, and can't run again in 2022. So he just doesn't care. Maybe he'll go back to selling ice cream.

I wouldn't be surpised if he hopes Karen Hobbs takes over for him in 2022. Maybe he wants yo run against Sinema in 2024. Who knows.

But we have hope in AZ. Not just the audit either. The commie Maricopa County Recorder, Adrian Fontes, is out. He is the single reason maricopa was infected by dominion and massive fraud.

Hopefully the new Republican Recorder will fix it. He is fairly new to the political scene, so not sure if he is a RINO yet. Time will tell.

You have two ways to make that wish come true:

How badly do you want to see your dreams come true?

AZ Governor is limited to 2 terms, Ducey can't get reelected.

What about the next Rino that wants to run?