TheDonald
Communities Topics Log In Sign Up
Sign In
Hot
All Posts
Settings
Win uses cookies, which are essential for the site to function. We don't want your data, nor do we share it with anyone. I accept.
DEFAULT COMMUNITIES • All General AskWin Funny Technology Animals Sports Gaming DIY Health Positive Privacy
597 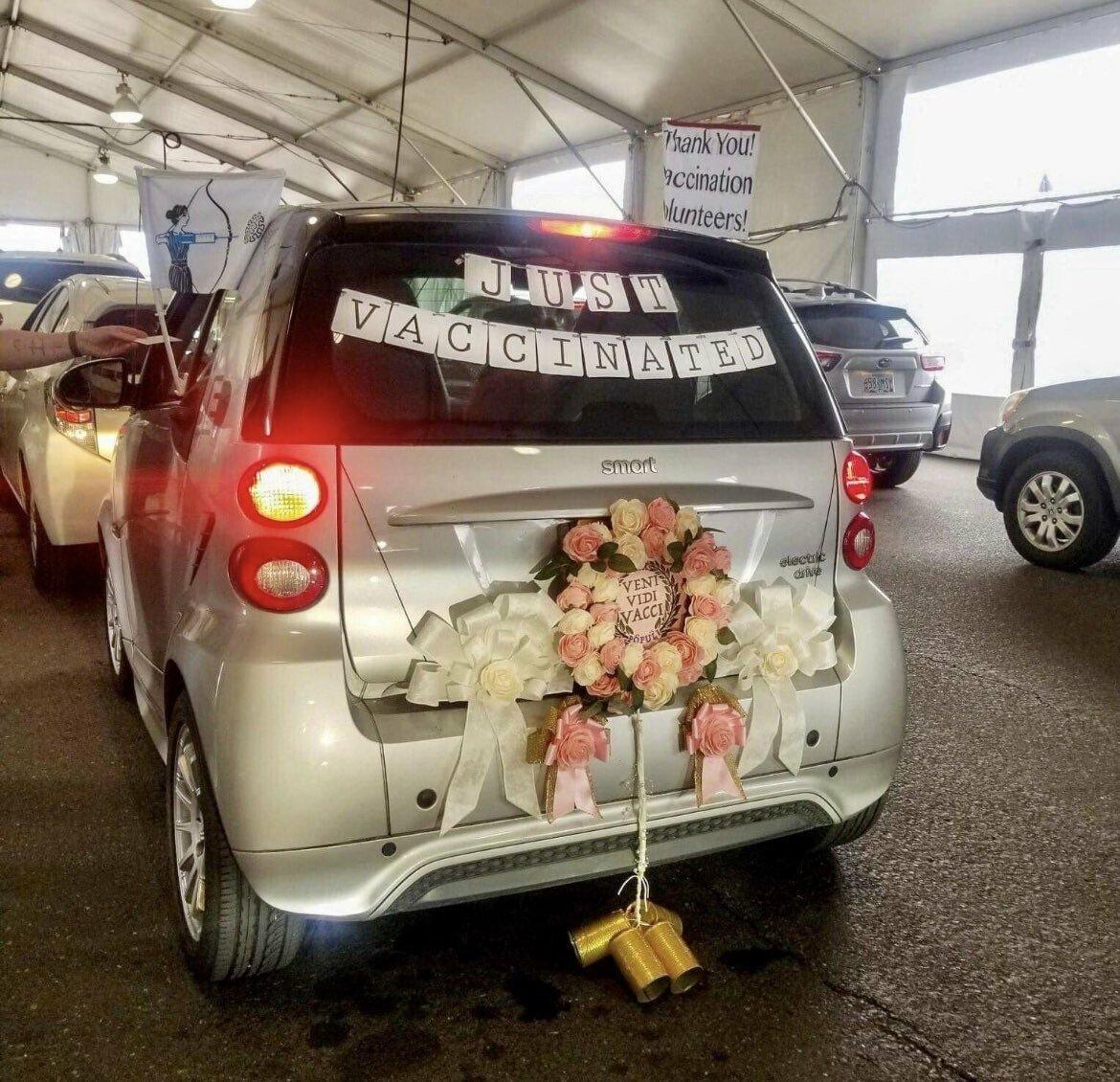 It is a mental illness.

You have people who are proud and bragging about getting sick soon after getting vaccinated, It is like a right of passage to them.

It's their civic duty

Listen if the mentally ill want to voluntarily sterilize themselves more power to them!

I told some smooth brain that was expounding how great getting the jab was and they were sick and feeling like shit for a few days but got over it. My response was "what like if you got the virus?" Instant head exploding while trying mental gymnastics on how I was wrong. LOL!

Sadly, that'll make me an orphan.

Hoping my pede family is enough to get me through that.

Not even one long lost uncle, cousin, or nephew that's declining the vax?

Nope. I'm now alone. Even the GF caved to her family pressure.

Time to start a new family and remember fondly what once was.

hubby n 3 bros n I aren’t getting it. My mom dad 2 bros n their wives plus hubby’s parents 2 sisters and our bro in law all took it! The only reason my dumb bro hasn’t gotten my nephews vaxed is they are too young 7 and 10

Thanks, I'll be fine.

I just feel bad for the niece and nephew, because I thought I could save them. Mom and Dad have had great lives and will die happy. Sis did it to herself. Extended family I told to f*ck off long ago (my family is all doctors and lawyers.......and me).

No regrets. We had a great family and the memories of all the good times just harden my resolve.

But it does hurt.

What a bunch of pussies, and fuck them for appropriating such a powerful quote.

That quote was distorted for all time after Killary gloated over killing Quadaffi.

Who was the naked Asian mother she had thrown out a tall building with her baby in tow?

Why don't I know every sordid detail on this one? I've heard something about this, but am embarrassed to say I have no idea if it's true.

Yeah, doesn't take a very big leap of the imagination to see that one fitting a certain pattern, does it?

Old Gaddafi was attempting to trade oil in Euros instead of Dollars, and the cabal doesn't put up with that shit. Next thing ya know, they'd have to do pesky things like actually figure out how to pay for their idiotic "safety net". Easier just to bomb anyone that doesn't toe the line back into the Stone Age.

Have you seen the video of the Arab League speech, where the Saudi King told him that kind of talk would get him killed?

Oh well. At least she isn't having kids.

Yeah but imagine those poor 119 fucking cats suffering under her insanity...

The Golden Age of Catkind is gonna have to end someday.

Driven by a lady who married herself 💍

At least it's not that whacko that married a building.

Someone married a building? That’s probably the sanest thing I’ve heard in months. Maybe there is hope...

Pretty soon we who were smart enough NOT to take the jab will be treating these guys like LEPERS. It's turning around on them since it's now known vaxxed people throw off spike proteins to non-vaxxed people that can be deadly to them.

The microscopic spike proteins enter through touch or breath, have severe effects on clean people, much like getting the vaxx. Clean women have reported trouble with menstrual cycles, high rates of miscarriages, other effects of being around vaxxed people.

Some private schools don't want vaxxed teachers or students, companies are likewise leery of hiring vaxxed people. Be mindful of this in your movements when you're around people.

How solid do you think the spike protein theory is? I've got a bunch of articles and videos on the subject queued up, but haven't gotten around to them due to other more immediate concerns.

This will very much affect me if it is true.

This is not my post. I assume you're talking about SHEDDING to those who haven't been vaxxed.

But I will answer you and say it's likely to be very accurate. I have a couple of links...it's enough that some schools and companies are not saying they don't want students or people around who've been vaxxed because of the spike shedding. Some women have been reporting issues with disruption in menstrual cycles, and perhaps an uptick in spontaneous abortions. Here is what I have on the matter--the last being one of the possible treatments for people who've been vaxxed to help them survive [there are other antidotes I just learned about and will post later.]

Those flowers will look nice on their caskets. Or will we have so many dead from this genocidal injection that we'll need to burn the bodies? I say we burn em. I've seen too many zombie apocalypse movies to know how this shit begins, and ends.

the Cult of Branch Covidians led by fork tounged fauci and big pharma.

I wonder what part of the vaxx campaign got them to shut their minds to any other incoming information.

It's a Full on Marxist Communist Attack

It's actually worse than that. The Marxist tactics are just a tool of something even more insidious.

This car is powered by pettiness & neuroticism.

At quick glance my wife asked if that was a hearse

I’m so glad the vaccination kills sperm and embryos of liberal idiots that take this vaccine, that way their stupidity cannot replicate itself.👈🔥👌

I’m afraid the vax is only going to be 5-10% effective in that regard (my wild guess, based on nothing in particular).

If they made it so that it sterilized everyone it would be pretty hard to hide from the pitch fork wielding mob, but a 10% decline in US birth rates would make the globohomos happier than the literal pigs in shit that they are, while still low enough to dismiss as a conspiracy theorist.

You’re right, it probably is an experiment portrayed on the American public. they don’t know who it will sterilize and who it won’t but, we will find out in the future I’m sure👌⚒👌

I know it won’t sterilize me! Lol

Liberalism's always been a cult...

Is that a hearse?

This is the new definition of gay.