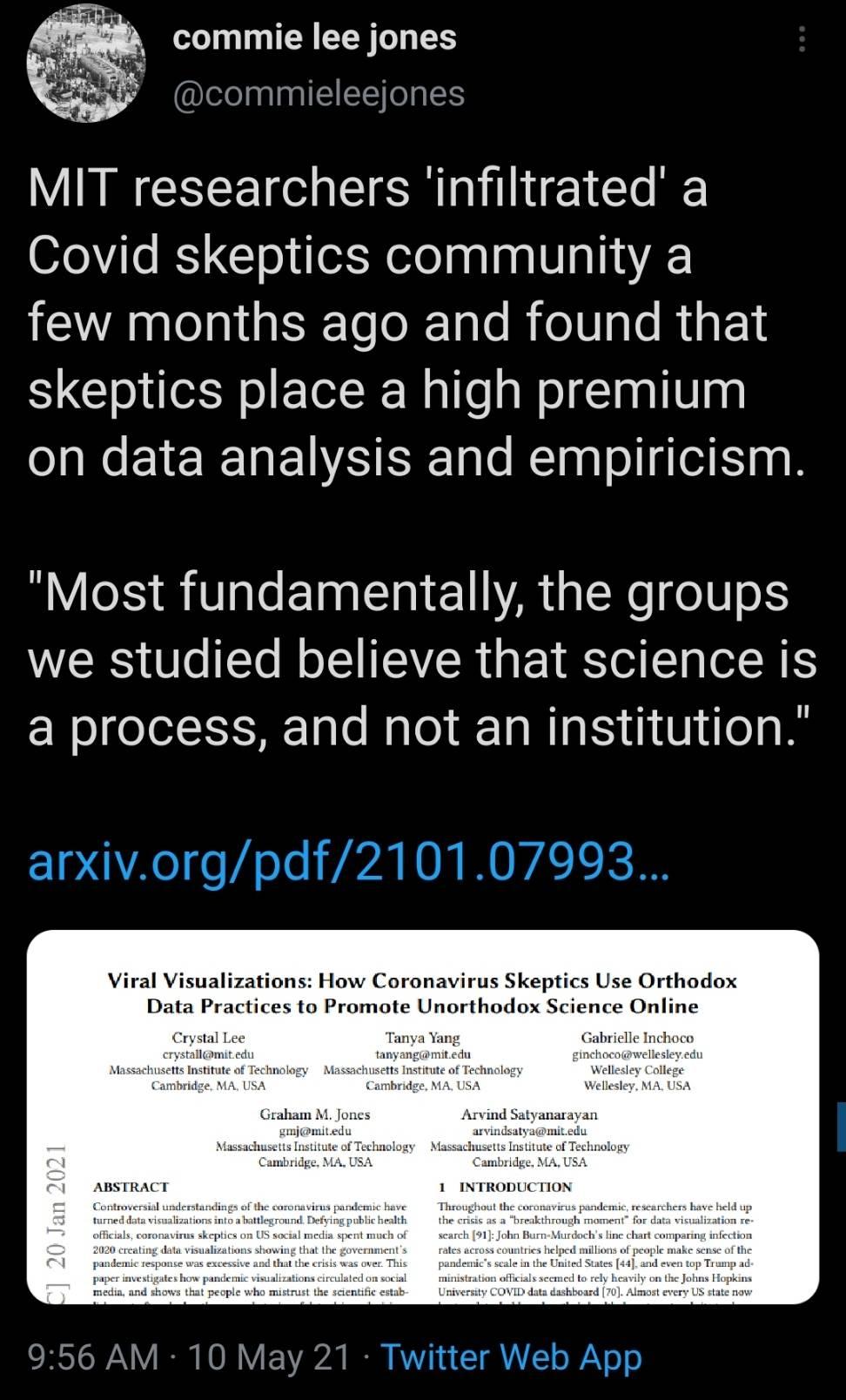 No MIT just sucks. Full of foreigners and fools who'd say a ham sandwich is pure liquid hydrogen if you paid them enough.

Take a look around you. Do you really think there are many "intelligent" people even left in the world? You have a bunch of frauds tho.

the average non-college educated conservative is smarter than the average college student.

Because college students just learn to win arguments against the "lesser educated" without allowing themselves to realize truth, while simultaneously not knowing how to do Jack shit like change his oil. Meanwhile, conservatives that don't go to college start their own businesses straight out of high school, learn how to build the world, and end up fixing college students broken shit

The left despises us because we don't care for their indoctrination system and find ways to be far more successful than them without going into deep debt. And on top of that, they're so fucking smart they can't figure out how to get rid of that debt, so they beg like retards for the government to implement taxes (against those of us who don't go to their indoctrination systems) to pay for their debt.

Also, a large part of intelligence is being able to think for yourself and critical thinking. The left has neither.

“Full of CCP spies and fools”

There fixed it for ya.

Do you really think there are many "intelligent" people even left in the world?

There are, but they aren't part of the institutions any more. They get kicked out for thinking incorrect thoughts.