TheDonald
Communities Topics Log In Sign Up
Sign In
Hot
All Posts
Settings
Win uses cookies, which are essential for the site to function. We don't want your data, nor do we share it with anyone. I accept.
DEFAULT COMMUNITIES • All General AskWin Funny Technology Animals Sports Gaming DIY Health Positive Privacy
2363 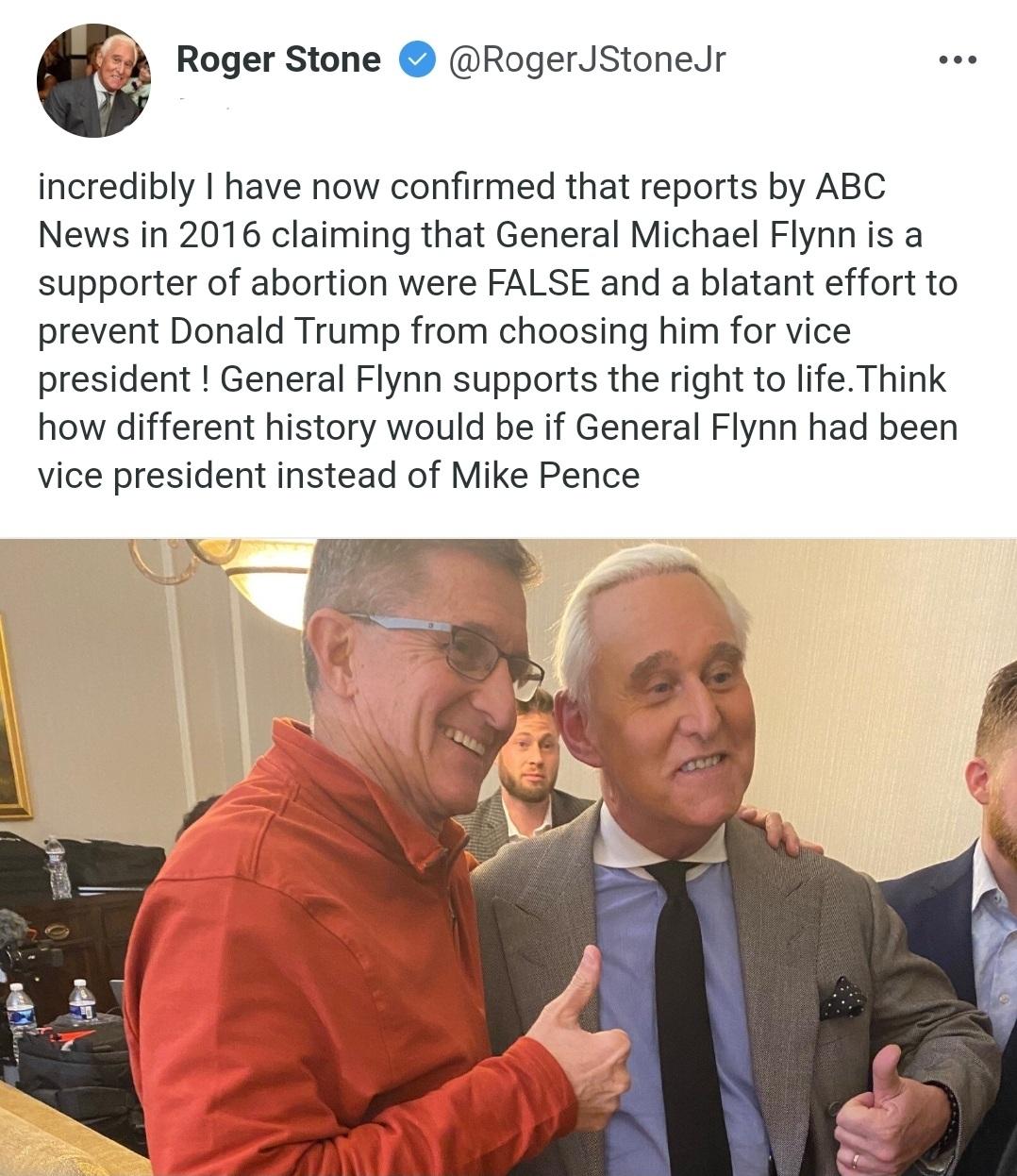 Unfortunately Trump, the outsider of all outsiders, needed to pick an insider to coalesce the party and get the win. Outsider Reagan, who almost took the nomination away from Gerald Ford in '76, did the same thing for the same reason when he chose Bush Sr. in '80, as did semi-outsider Kennedy when he chose LBJ in '60. That's exactly how the uni-party has kept control all these years when an outsider shows up. I get it but having said that, uni-party Pence is a POS.