TheDonald
Communities Topics Log In Sign Up
Sign In
Hot
All Posts
Settings
Win uses cookies, which are essential for the site to function. We don't want your data, nor do we share it with anyone. I accept.
DEFAULT COMMUNITIES • All General AskWin Funny Technology Animals Sports Gaming DIY Health Positive Privacy
2085 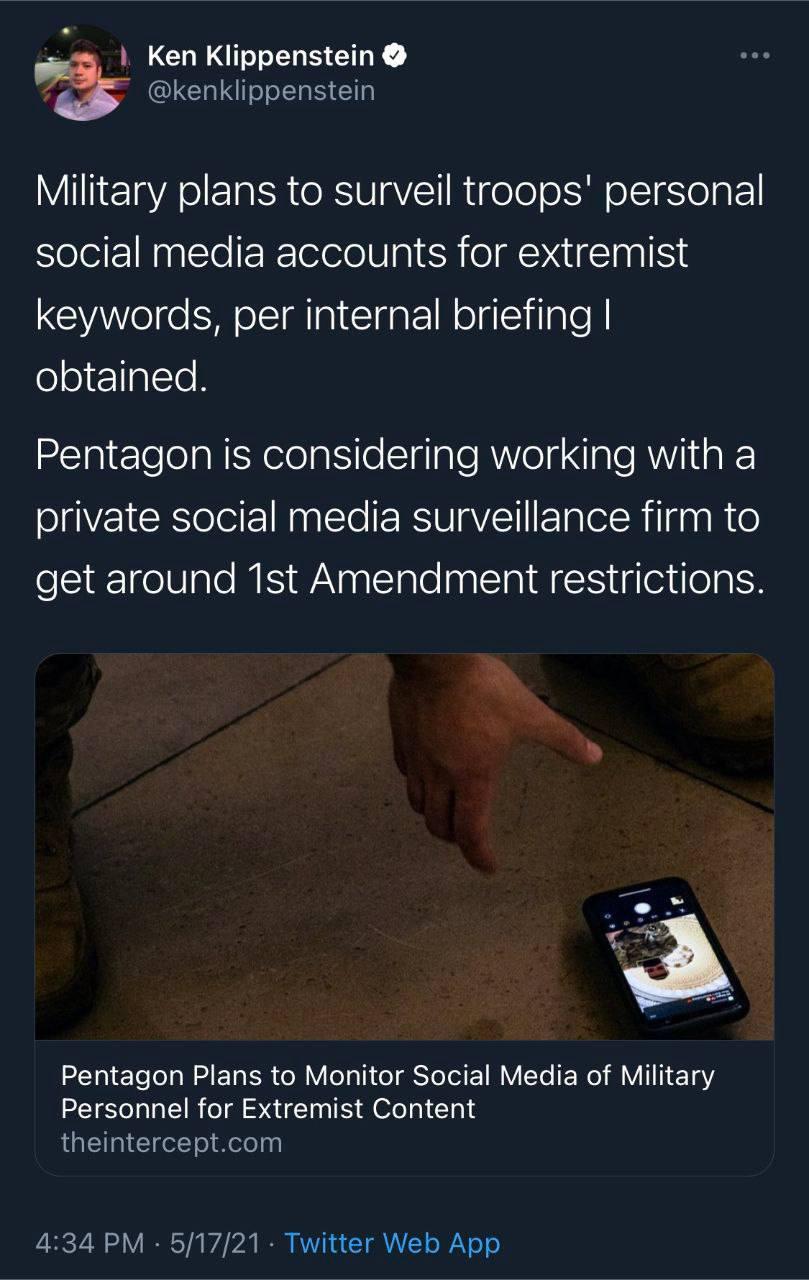 I think we'll be okay to an extent...

With that said, he and his buddies aren't like us. They aren't posting on social media (I quit that), and aren't actively involved in the politics.

Point is, I think even if they purged those who post things like we do that it would still be majority Trump supporting Marines.

General military, not so sure.

Either way, a civil or revolutionary war would almost certainly fracture our military.

If America ends up in that point, the strongest militairy would be the private citizens, not the hired soldiers.

There are 10 million + patriots who I think would fight for America, WAY larger than our federal military.

And again, the federal military would likely fracture if this ever happened.

I however think it's more likely World War 3 officially kicks off, America is under the guise that we could be strikes or invaded, and Americans actually unite for the first time since 9/11.

When America is in trouble and we have common enemies, we tend to become close with one another.