TheDonald
Communities Topics Log In Sign Up
Sign In
Hot
All Posts
Settings
Win uses cookies, which are essential for the site to function. We don't want your data, nor do we share it with anyone. I accept.
DEFAULT COMMUNITIES • All General AskWin Funny Technology Animals Sports Gaming DIY Health Positive Privacy
302 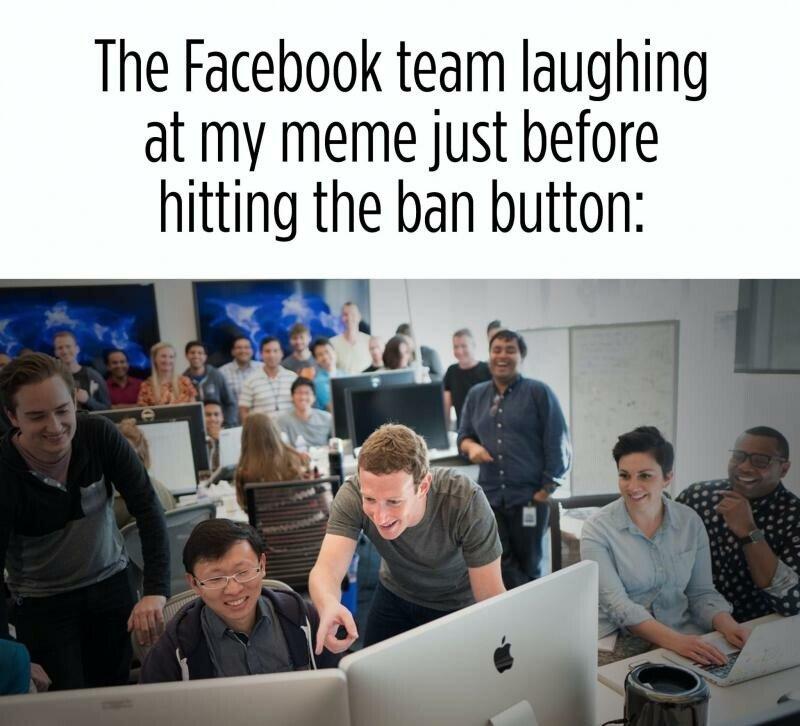 Funny, impossible to be true. Leftist don’t have a sense of humor.

It can't be true, only commies and commie enablers are on Facebook getting brainwashed.

Reminds me of an old joke people would tell in the Soviet Union:

A judge emerges from his chambers laughing his head off. One of his colleagues notices and asks him "What's so funny, comrade?"

"I just heard the funniest joke in the world," the judge responds.

The CCP agent in the front ?