TheDonald
Communities Topics Log In Sign Up
Sign In
Hot
All Posts
Settings
Win uses cookies, which are essential for the site to function. We don't want your data, nor do we share it with anyone. I accept.
DEFAULT COMMUNITIES • All General AskWin Funny Technology Animals Sports Gaming DIY Health Positive Privacy
1133 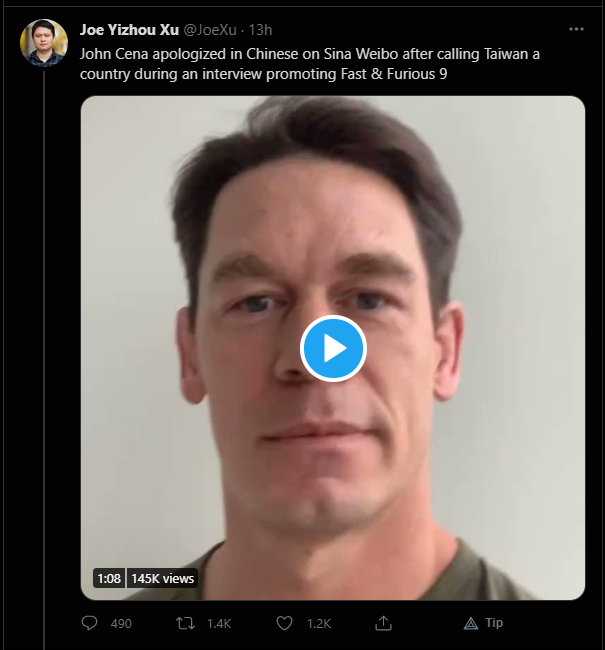 If you look at the Attitude Era of the WWF, to me it aligns quite well with the communists subversion plan. I listen to old WWF interviews from time to time. One high level insider says that wrestling used to be catered towards the middle of the country, small town folks, because those were the biggest consumers. But eventually he started hiring a bunch of writers from the city and from the university system, and they were responsible for the drastic change in direction during the Attitude Era.

On one hand, they did get great ratings so it's hard to say it wasn't the right choice. On the other, they got those ratings by exposing kids to some of the most ridiculous, perverted, stupid storylines in history. So, hm.

Interesting, I grew up watching the Attitude Era and all it made me want to do is become more masculine and enjoy titties at a young age.