TheDonald
Communities Topics Log In Sign Up
Sign In
Hot
All Posts
Settings
Win uses cookies, which are essential for the site to function. We don't want your data, nor do we share it with anyone. I accept.
DEFAULT COMMUNITIES • All General AskWin Funny Technology Animals Sports Gaming DIY Health Positive Privacy
4267 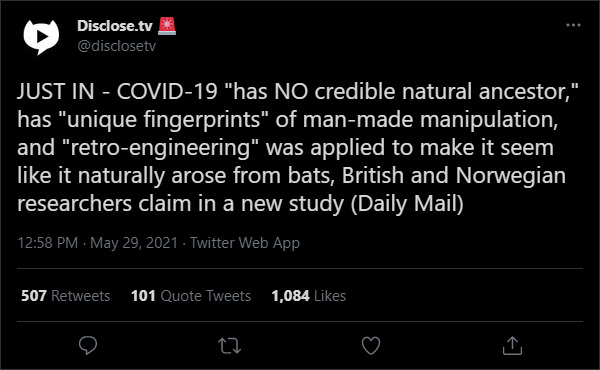 Its the same tactic they used towards muslims during the wars in the early 2000s. Cut and paste. But people aren't very smart so it works.

Well, they do eat animals that are kept alive right until they kill, cook, and eat them in wet markets. Not like they're playing off a lie there. No real 'xenophobia' needed.

They eat dogs during the Yulin festival. Fuck China. Bunch of dog eating commie fucks! They were eating their own children during the reign of Mao Zedong, look it up. It's a loathsome country.