TheDonald
Communities Topics Log In Sign Up
Sign In
Hot
All Posts
Settings
Win uses cookies, which are essential for the site to function. We don't want your data, nor do we share it with anyone. I accept.
DEFAULT COMMUNITIES • All General AskWin Funny Technology Animals Sports Gaming DIY Health Positive Privacy
411 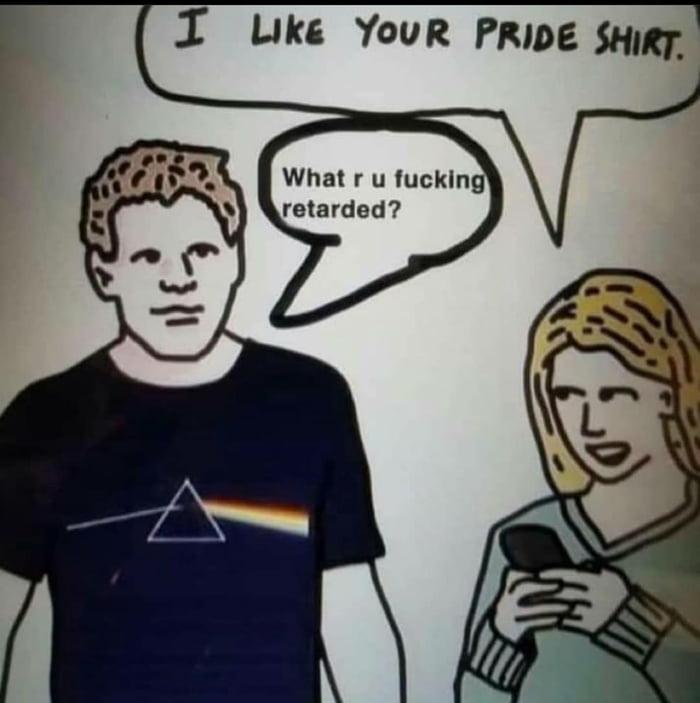 Great Artist. For such a shitstain of a man.

You can like the art without liking the artist.

It's a hellofa lot harder when they're commies.

True. I still like my old Rage Against the Machine CDs. The guys in the band are idiots.

Same. Shilling in the name of!

Can't I be proud I love zeppelin? Are you zeppelinphobic? Check your music privileges bigot.

Gen Z are the children of gen X... why don’t you look around and police your own peer group.

It's true. I'm an early Gen Xer in my 50s & the youngest members of Gen X will be turning 40 this year. While we were never a large population group, I do think a majority of us were/are Liberals. I was a staunch, vote-blue Democrat for 25 years before I saw the light in 2016. Most Gen Xers I know are STILL voting Democrat even after everything that's happened. So, yes, I tend to agree that many of us in Gen X did a lot of damage to society both in the way we voted & in how many of us raised our kids to be the current SJW generation.

Most Gen Xers I know are fairly based. We remember the Cold War, Communist propeganda, and so on. We know it when we see it. I think the problem is that the Gen X parents never turned around the divorce rate the Boomers started, which is in part because a lot of Gen Xers were latchkey kids, we're used to being alone for longer periods than marriage allows. We don't figure it out until we're in our late 30s or 40s. The other problem is that Gen Z gets left alone a lot as well, because most parents work two jobs, which is something that was started with the boomers. It was by choice then in the 1970s, now you have to do it to make ends meet. It's worse for them because of social media indoctrinating them when school is out. Also, schools are way more likely to preach communism now that there's no cold war.

Truth. So many of my friends were latchkey kids with divorced parents that it boggles the mind how such a thing became the new normal so rapidly. I blame the toxicity of radical Marxist feminism...and I'm a bona fide woman myself, ovaries and all.

I guess. I just know so many Gen Xers, including several military buddies, who were either long-term Libs or still vote straight blue. TV & movies were a big thing in Gen-X culture & there was a big push (especially after the Cold War "ended") from Hollywood & the media to go left, stick it to Conservatives & to be a rebel. Sure, we were played & those of us who fell for such propaganda were stupid. That's just how things happened. 🤷‍♂️

Yah, well, the Gen-Xers were the first to be brainwashed by the indoctrination of the Commie professors and media having infiltrated universities and broadcast news, and many were raised by the hippie Leftards Boomers having come to prominence during the late 1960s, when we were born. The introduction of cable TV, VCRs, personal computers, and the Internet during our youth ensured mass propaganda saturation at levels never before seen