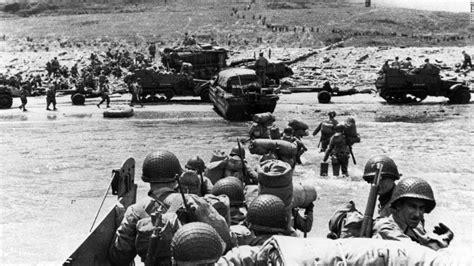 Yes, plenty of enemies to the right. Stormfags are the same as commie cucks.

Nah, has nothing to do with parroting. Stormfags have the same beliefs as communists, just a different coat. Both are identity politics cancer faggots. When i still lived in europe we used to beat the shit out of nazi faggots and antifa after soccer games alike. I and many others would do the same if some faggots with nazi flags showed up at a Trump rally. But they dont, they know they are not welcome, Trump booted several from his Rallys that had racist banners or flags.

i beat up the far right and the far left because both are faggots. Trump literally condemned white nationalists and white supremacists on several occasions so yes, its what we do here.

Fuck out of here. I didn't believe Stormfront faggots were actually on TD, but damn you learn something new every day.

Speaking of days, must be a tender one for you guys huh? Too bad your leader took the coward's way out ?