TheDonald
Communities Topics Log In Sign Up
Sign In
Hot
All Posts
Settings
Win uses cookies, which are essential for the site to function. We don't want your data, nor do we share it with anyone. I accept.
DEFAULT COMMUNITIES • All General AskWin Funny Technology Animals Sports Gaming DIY Health Positive Privacy
226 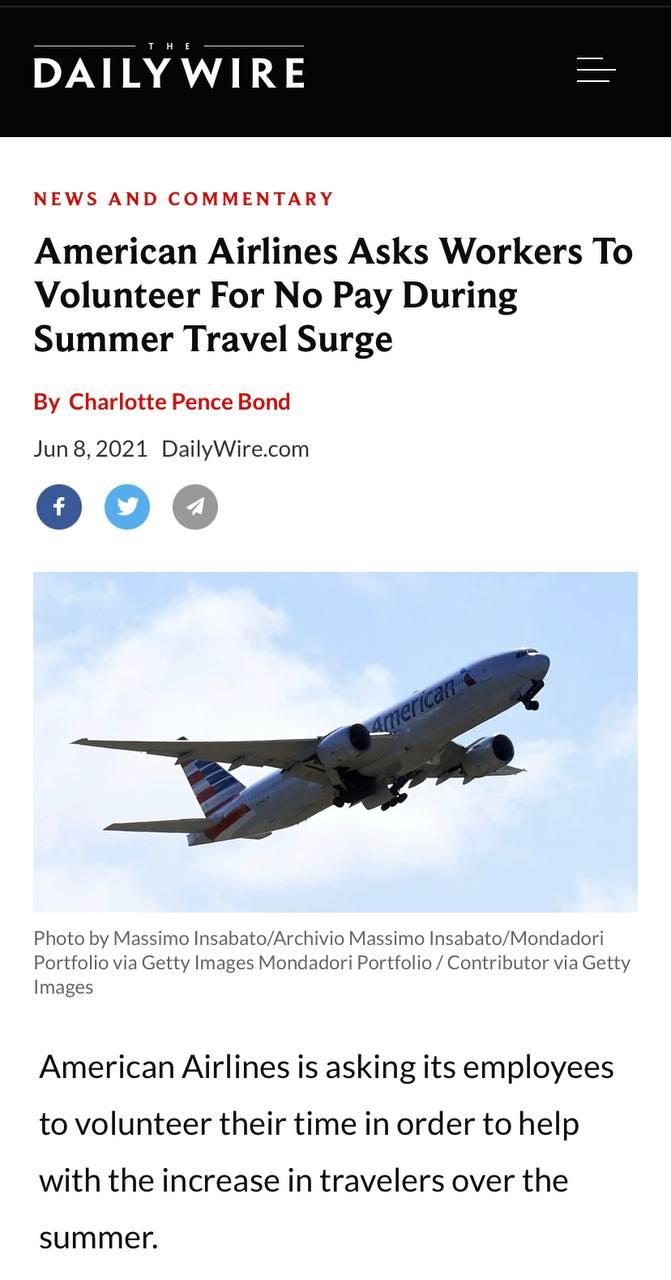 And they do this in hopes of getting a job at the major legacy airline?

Yup. The airline industry is the sketchiest house of cards on the planet. Too many people willing to work for far too little in hopes of joining a major airline down the road.

Pilots, for example, are desperate to fly. It calls to them. Flying is part of them.

But the cost of entry is so insanely expensive, and they're so desperate to fly, starter jobs pay just barely over minimum wage. It will take decades to reach Captain in a major airline and the money that comes with it.

Combine this with crews aging out faster than they can be replaced - at all levels not just pilots - and we're looking at an industry collapse. Unless airlines start paying to put people through flight and mechanic schools.

I'd need to travel halfway across the country :(