TheDonald
Communities Topics Log In Sign Up
Sign In
Hot
All Posts
Settings
Win uses cookies, which are essential for the site to function. We don't want your data, nor do we share it with anyone. I accept.
DEFAULT COMMUNITIES • All General AskWin Funny Technology Animals Sports Gaming DIY Health Positive Privacy
3159 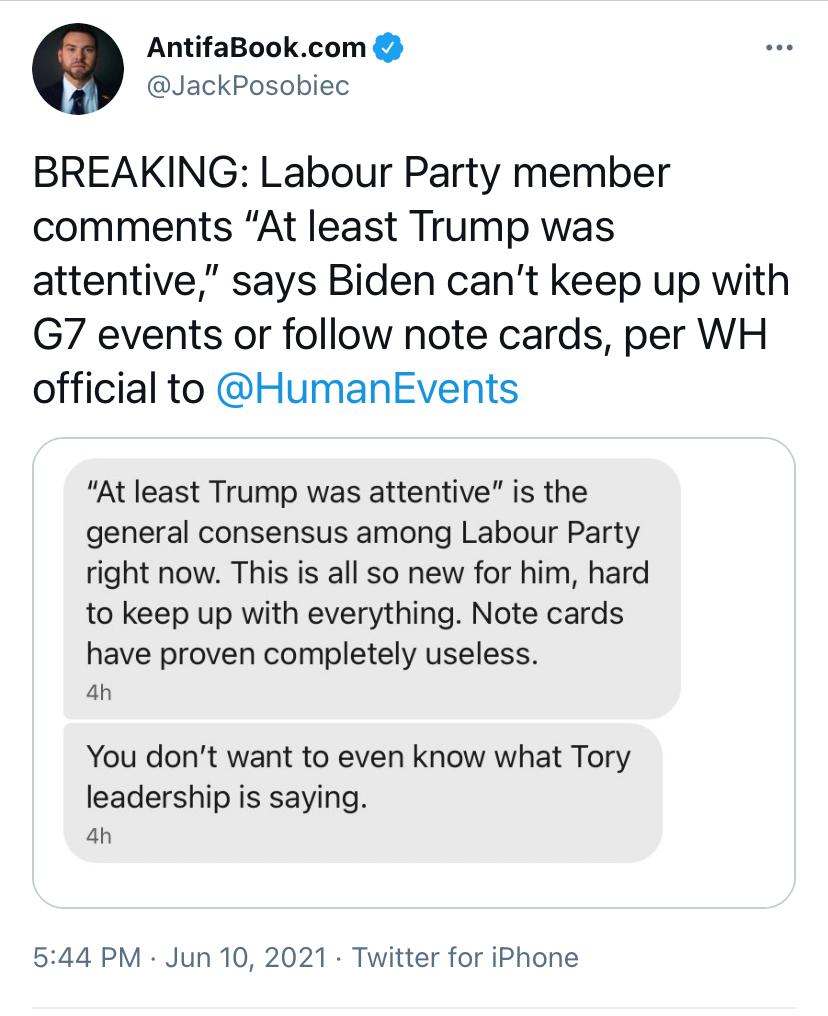 So, if we were in Britain, what would party would we be? Boris has some moments but he turned out to be a globalist. May was a fucking liberal bitch diversity hire.

The Scottish National Party supports hate speech laws…the party we would be is Brexit Party or UKIP.

Not that one. I thought there was a "Scottish independence party" but apparently there's not.

I did find a Restore Scotland Party who claims, "The party stands for Scottish independence from the United Kingdom and European Union; the defence of individual liberty; the value and integrity of the family; the sanctity of human life; and, the health and wellbeing of the nation. " No idea if they actually live up to that but it sounds like the place we'd be.

UKIP. like MAGA party if it were official. tory/conservatives are like rinos/uniparty.....coincidence that things are so similar between us? nope