TheDonald
Communities Topics Log In Sign Up
Sign In
Hot
All Posts
Settings
Win uses cookies, which are essential for the site to function. We don't want your data, nor do we share it with anyone. I accept.
DEFAULT COMMUNITIES • All General AskWin Funny Technology Animals Sports Gaming DIY Health Positive Privacy
3894 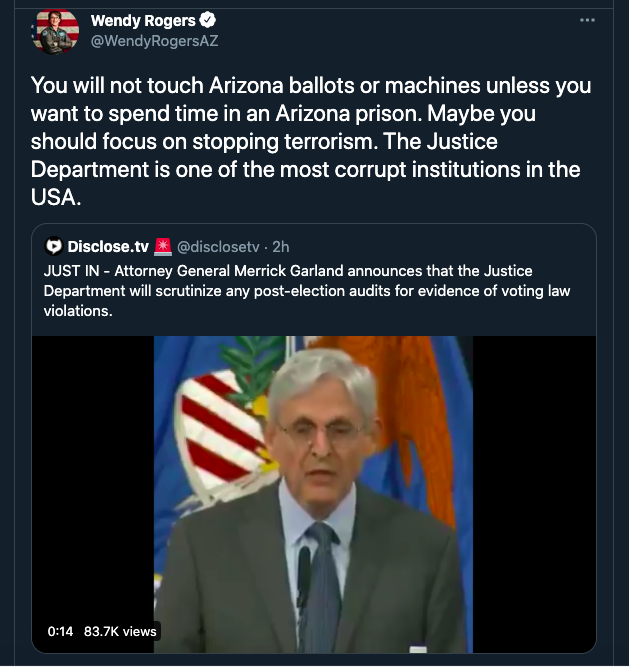 States have been giving up States Rights bite by bite since the passing of the 17th Amendment. The job of the Senators, appointed by the states, was to defend states rights as defined by the 10th Amendment. Then the 17th Amendmemt passed and the Senate, elected by the people, became just a 100 member extension of the House. They needed to keep the people happy to get reelected rather than defend the state. Adios stated rights. It is about time the states grew a pair and fought back. One of the first signs of state sanity is to tell the feds where to stick the masks. Arizona, Florida, Texas and a few others stepprd up. Then to tell the Feds wjere to put the $300/week bribery to Democrats not to get a job. Again Arizona and a few other states stepped up. I am happy to report that I could give a dozen more examples of state backbone and huevos growth.