TheDonald
Communities Topics Log In Sign Up
Sign In
Hot
All Posts
Settings
Win uses cookies, which are essential for the site to function. We don't want your data, nor do we share it with anyone. I accept.
DEFAULT COMMUNITIES • All General AskWin Funny Technology Animals Sports Gaming DIY Health Positive Privacy
305 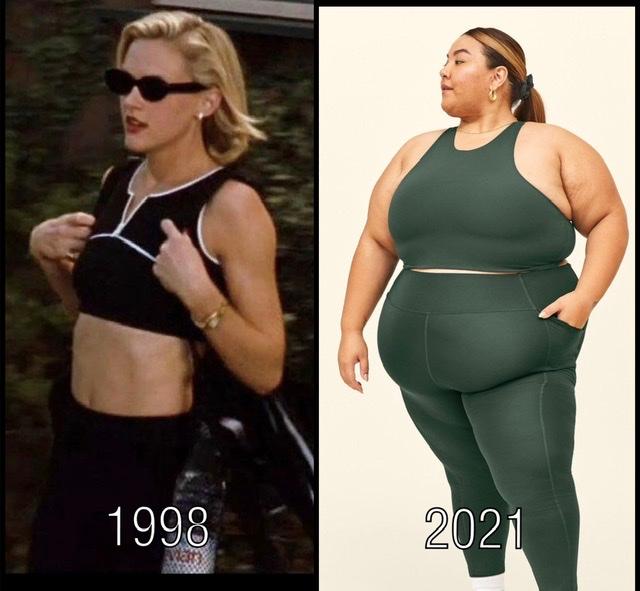 no, the late 80s were peak. Late 90s was the middle of everyone getting stupid tattoos and stupid piercings. The whole waify emo thing, and nihilism all were mainstream.

I always found the 80s was all about power and excess. The 90s was more cooler and edgier in my opinion.

edgy in the 90s meant nihilism and finding ones self while doing drugs and doing nothing with your life.

Also, emos didn't appear until the 2000s. Before them, it was the goths.

1980s was a great decade, especially when Regan was president.

iamMANOLIS - My Future Girlfriend Video - Women of the 80s

I think 90's pushed things further and technology had reached its happy medium before it became all encompassing. 80-2000 was peak overall. If you got to live through that time frame you were pretty lucky.

2008 and on shit just hit the fan and has been downhill since then. 2008, something happened but I can't put my finger on it.

zero bama hit the gas pedal on degeneracy in 2008!