TheDonald
Communities Topics Log In Sign Up
Sign In
Hot
All Posts
Settings
Win uses cookies, which are essential for the site to function. We don't want your data, nor do we share it with anyone. I accept.
DEFAULT COMMUNITIES • All General AskWin Funny Technology Animals Sports Gaming DIY Health Positive Privacy
897 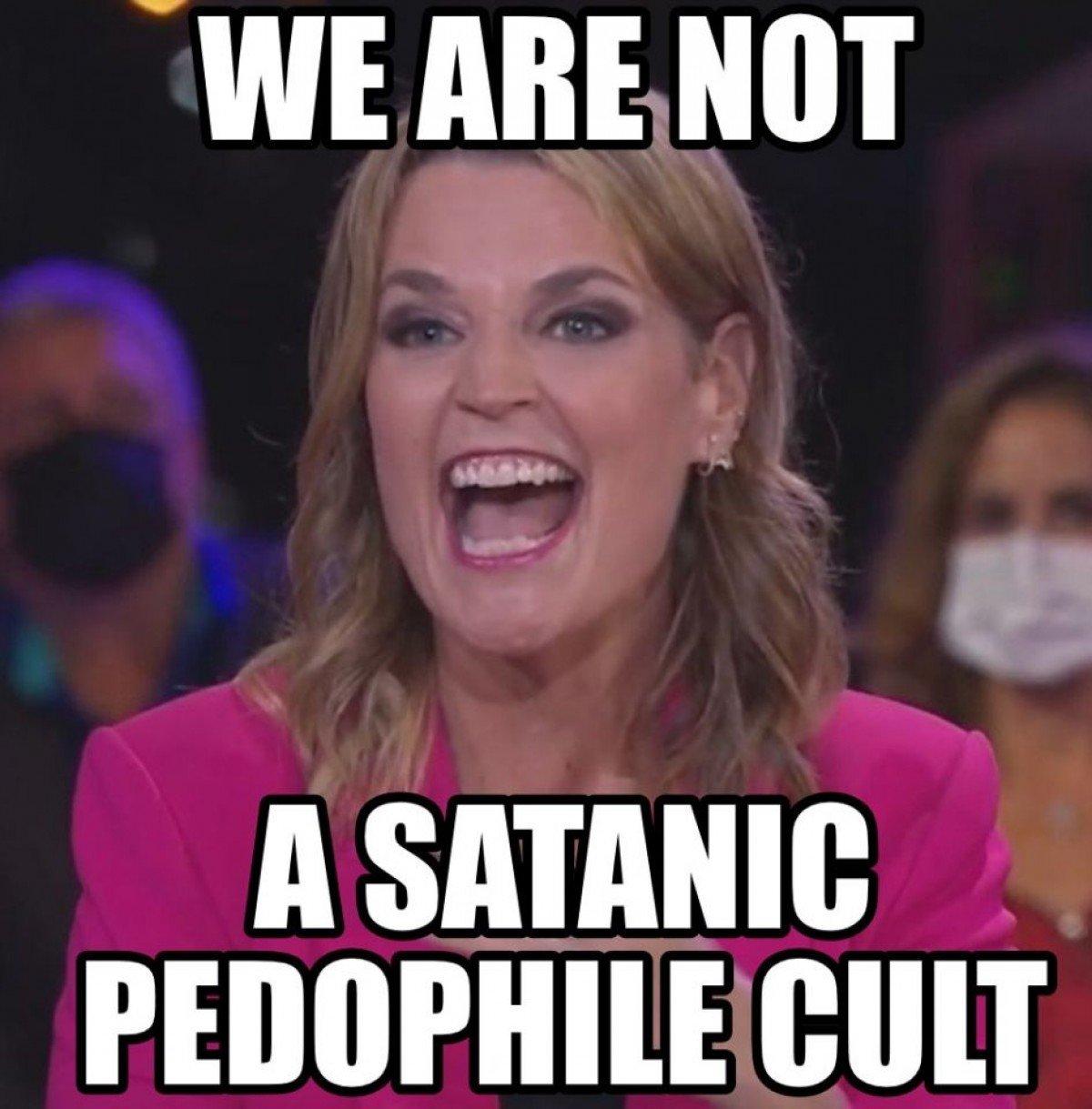 Oh yes they are and after all the pedo messages on all their Twitter feeds, at this point prove they are not!

I am not watching Jeopardy these next two weeks because of her.

my eldest was pissed when that dumb bitch from big bang was on . . . checked all the boxes for diversity , , , i still think they should go with former jeopardy champs . . . ken and buzzy did well

Yes they did. I love Jeopardy, but as long as they keep putting these Fanatical Liberals on, I will have to watch the old episodes of Jeopardy just to get my fix. Haha.

been a tradition in my family for many years . . . even it we don't watch together, we keep 'scorecards' and text pics during commercials

My husband and I compete, but he's much better than I am. I beat him most on Wheel of Fortune.

since my boys could talk i would yell 'Smart Off' and they had to respond to any question i threw out there . . . they are in their 20's now and respond immediately . . . it is hilarious . . . God Bless my Pavlov Dog Sons . . .

Not Miriam Ballcock or whatever. Please tell me they didn’t do that.

This is what I think is funny about the whole Q LARP thing. It's their focus on what Q people believe, out of all of it, the problem the left has is the pedo thing. Meanwhile, left wing types were going to Epstein Island, tweet about pedophilia, have leaked emails talking about pedophilia, are involved with Hollywood types which is steeped in pedophilia, and so on. Their nerves weren't struck by treason claims or anything else, the nerves struck were just about pedophilia.

I can't wait for the day that someone interrogates Biden like this cunt didn't Trump. Watching him being attacked by that fucking cunt incessantly made my blood boil. Condescending, rude, dismissive. You do that to ole potato Joe his true colors will shine, Trump was flawless dealing with that cunt except he should have said, "Woah, take it easy Whore."

So many flagrantly bad, evil people in the world lately. It's everywhere amd its all the time

Which is more likely?

she is a pedophile

And then what does she do with it? Spread it on her face? Eat it?

She puts it in her whatever

Oh! Thanks for reminding me.

It's like Trump's pressence next to her was performing an exorcism on her soul. Lol.

Blood coming out of her.. wherever.

The left are compromised by their weakness... It's mafia tactics, commie tactics 101.. Find dirt on them get them to commit a small crime.. then they're hooked and trapped in a system of go along or get Arkancided. They're all criminals.

Satan goes by many names

who's the angry pedo?

She literally has the fangs of a demon.