TheDonald
Communities Topics Log In Sign Up
Sign In
Hot
All Posts
Settings
Win uses cookies, which are essential for the site to function. We don't want your data, nor do we share it with anyone. I accept.
DEFAULT COMMUNITIES • All General AskWin Funny Technology Animals Sports Gaming DIY Health Positive Privacy
2390 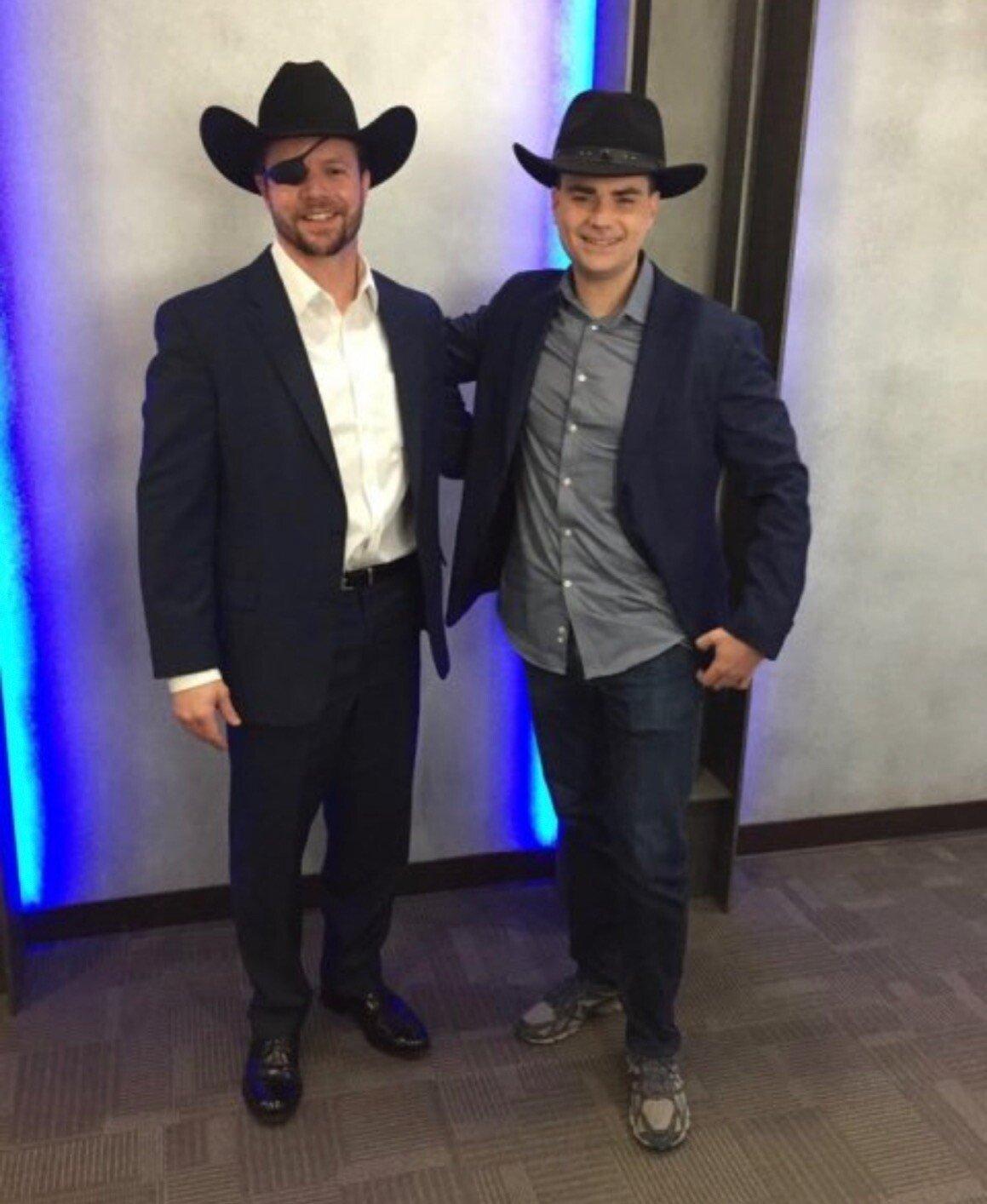 Missing - a giant portrait of McCain.

The photographer was brilliant... The top down view makes them look like small children

Cyclops has 3 holes for Ben to fuck.

Fuck. The dog is now wet from the water I spit out while read this.

Those white supremacist elites are at it again with their buck breaking techniques!!

Shapiro: “Wealth redistribution is bad... unless that wealth goes to Israel!”

“Sorry, I only give money to Israel and AOC grandma”

You could go for a spin in my chad wagon ;)

You should be a lawyer because that’s a compelling argument 😋

No don't you see, spending American tax money in America is SOCIALISM!

But if we give it to Israel that's patriotism because patriotism is when you support Israel!

They may sell our secrets to China, meddle in our elections/affairs, and cause instability in the Middle East but they’re our greatest ally! Not supporting them is anti-Semitic!

God i want to vomit when conservatives support israel, they absolutely despise us.

That's cool. I depise them as well.

Get out of here with your logical take! This is clown world afterall

Jesus, Crenshaw is like 5’9”, how fucking small Is Shapiro?!?

Dang at 5’8” you could ditch shoes all together! Most shoe companies support BLM anyway. It's a powerful message.

I knew Benji was a midget, but I had no idea Pirate McCain is too. A couple of cucklings.

He always says that he is 5'9 as well, but he is probably 5'7 or close to it in this photograph.

Edit: based off what I could find, Dan Crenshaw is 5'8, so Ben Shapiro would be 1 to 2 in shorter in this photograph. There was another photograph that went around to that showed him next to Jordan Peterson, and people thought that he was five four, Jordan Peterson It turns out is a pretty tall guy, so I would say five seven or five six is Ben's real height.

You can’t tell by a picture. The height and angle of a camera can be very misleading. Hollywood uses this all the time.

Guys under 6 feet always add 1 inch to their actual height. 2 if they’re in Hollywood.

He is a gatekeeper. He is always being recommended to me on Google now. He is how the enemy would like conservatives to think.

Disregard all these fools. They represent nobody.

Their Safe Word is “John McCain”

Why isn’t this stickied?

I didn't post my comment because I knew someone had to have already made it. He's definitely the kind of guy who would wear those shoes.

They dont even look good

Shoes are for running and yard work

Never trust a gal who's super into shoes

Women are meant to be barefoot. It's in our nature lol.

As a man with a foot fetish, I agree (but only women, dudes need to cover it up)!

You'd love my friends and I lol 😂

I stated running and doing yard work barefoot since all the shoe companies supported blm last year. Don't miss them one bit!

In Texas that would be a problem with scorpions and rattlesnakes about.

Had an old friend once refer to them once as "nonces" because only a nonce would wear them.

This is like when democrats do black face lol

All hat. No cattle.

1 1/2 faggots. Shapiro carries lumber in a plastic bag so he doesn’t get full credit.

Trail-running shoes with an untucked dress shirt and blazer? Smh

Unironically smokes a Gandalf pipe, carries a set of D20 dice with him everywhere and wears Neil DeGrasse Tyson shirts.

Ben is so happy with his first "eye" job.

All hat and no cattle 🤠

Cringeshaw is short damn. Shapiru is like 5'5 max. Surprised Shaporu is not handing hackshaw a giant sack of shekels.

2 useful idiots for the GOP.

They are the cutest couple I have seen in ages, and seem to have just returned from Fudge=packing 101

The moment you meet your crush and he turns out to shorter in real life.

They certainly see eye to eye with each other.

I met Crenshaw and thought he was very, very short. Benji must be a midget

Benji is a midget. I had no idea about Pirate McCain.

It's like they're dressed up for Halloween...at a middle school.

Shapiro is such a child. He's like the rich kid in that old movie The Toy who doesn't understand anything about regular people.

Shapiro looks like he's trying to pinch off a turd

I can’t quit you Ben

Wait… is the one faggot wearing tennis shoes?

So one eyed cuck is a manlet?

Yup. I had no idea until I saw this photo.

Do some situps and lay off the free vax donuts, Ben

I didn't realize Crenshaw was 5'4"

Sums up all the cuckservatives, neo-cons, and RINOs of the modern day Republican party.

Their hats are embarrassing. Both look like douche nozzles.

I have never seen a person look worse in a cowboy hat than Ben Shaprio... jesus.

Why the hate for Crenshaw? I must be out of the loop. Shapiro is definitely a fag.

Shapiro looks like an actual homosexual in that cowboy hat.

Now that is cringe.

All hat, no cattle.

They can’t pass the purity test.

**Trigglypuff has entered the chat

Makes you wonder if the giant black men go to their house for them or the wives. Maybe both?

The tiny hat is adorable Ben.