TheDonald
Communities Topics Log In Sign Up
Sign In
Hot
All Posts
Settings
Win uses cookies, which are essential for the site to function. We don't want your data, nor do we share it with anyone. I accept.
DEFAULT COMMUNITIES • All General AskWin Funny Technology Animals Sports Gaming DIY Health Positive Privacy
3399 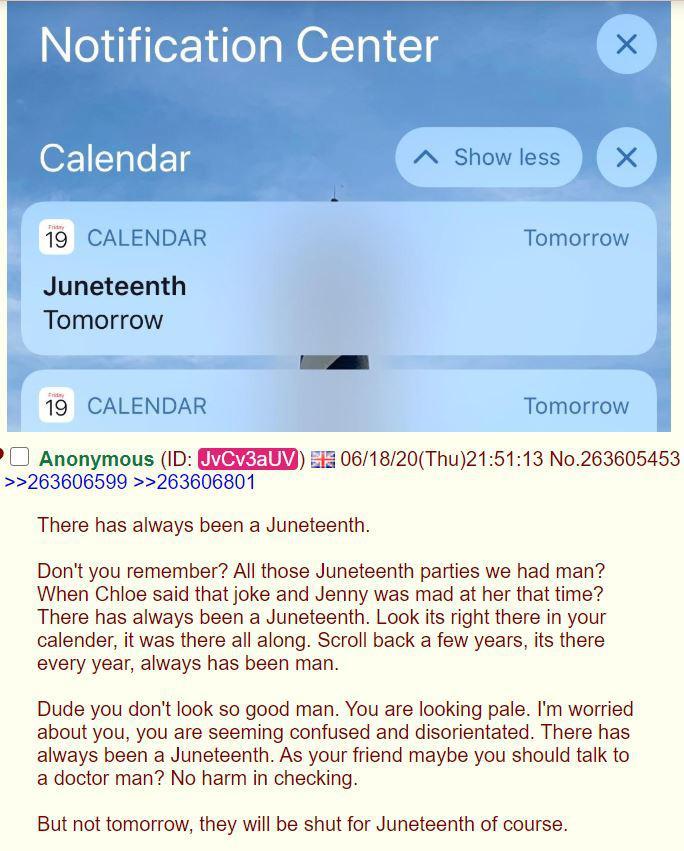 Congratulations, we are now the most retarded country in the world.

Have you heard about India? They literally dump aircraft bathroom waste over their own country, and then the idiots on the ground worship the frozen blue shit water b/c they think it came from cloud god.

this gives me hope - and chuckles, but mostly hope

We destroy statues of our founding fathers and replace them with statues of criminal junkies, then half the country worships it.

We still don't worship literal shit from the sky.

We worship Hollywood pedophiles, uneducated athletes who pledged allegiance to China, kneel in the face of our own flag, revere corrupt politicians, obey corruption orgs like thd fbi, cdc and big pharma, cheer on BLM in antifa that are destroying our country... I fail to see how blue formaldehyde really any worse.

Did the FBI and CIA destroy Africa and every geographical location with a >90% black population 2000 years ago, or have they always been shitholes while the rest of the world advanced for some other reason?

You are going to get downvoted for this, but you are correct.

IDPOL is an approved topic that will not get slid.

I know, folks here have been reveling in racism cause they think it's (finally) justified but it's the entirely wrong topic to be focused on .

racism is never justified - we all are individuals, who make individual choices (except against those fucking gooks lmao jk)

100% the opposite of what the single greatest red pill is, and it has nothing to do with blacks btw. The redpill about race in America is probably the second biggest one. Regardless, no, you're a faggot and I'm not surprised most people here don't know what it is.

The guy is a moron. He tried to act smart but he just showed that he actually knows nothing.

This is so confused.

Dude, you are the blue-pilled person here.Blacks/Browns have never adapted fully into Western society. Western society was built by Whites and has been maintained by WHites for a long time.Race is bigger than skin tone; it is only a fool that thinks the only similarity between him and his ancestors is just skin tone. You need to actually get a science book that doesn't teach retardness.

They were DECIMATED by LBJ

I said that blacks/browns were destroyed by the state and now, if you haven't noticed, whites are being destroyed the same. exact. way. while blaming it all on "muh demographics"

Whites are literally killing themselves because the state is offering to "take care of everything" - kinda how the blacks/browns were promised the same.

This is coming from a Puerto Rican kid who grew up in one of the ghetto shitholes everyone references - i'm watching in REAL TIME white neighborhoods i moved into to glorify the dogshit I escaped.

Riddle me that one hoss - how pray tell - are whites above psychological manipulation and social engineering?

I'll give you a hint: They aren't

This bickering about race is literally a red herring - to keep the retards focused on arguing about the shit that isn't even the problem. The real issue is culture, beyond all else.