TheDonald
Communities Topics Log In Sign Up
Sign In
Hot
All Posts
Settings
Win uses cookies, which are essential for the site to function. We don't want your data, nor do we share it with anyone. I accept.
DEFAULT COMMUNITIES • All General AskWin Funny Technology Animals Sports Gaming DIY Health Positive Privacy
3007 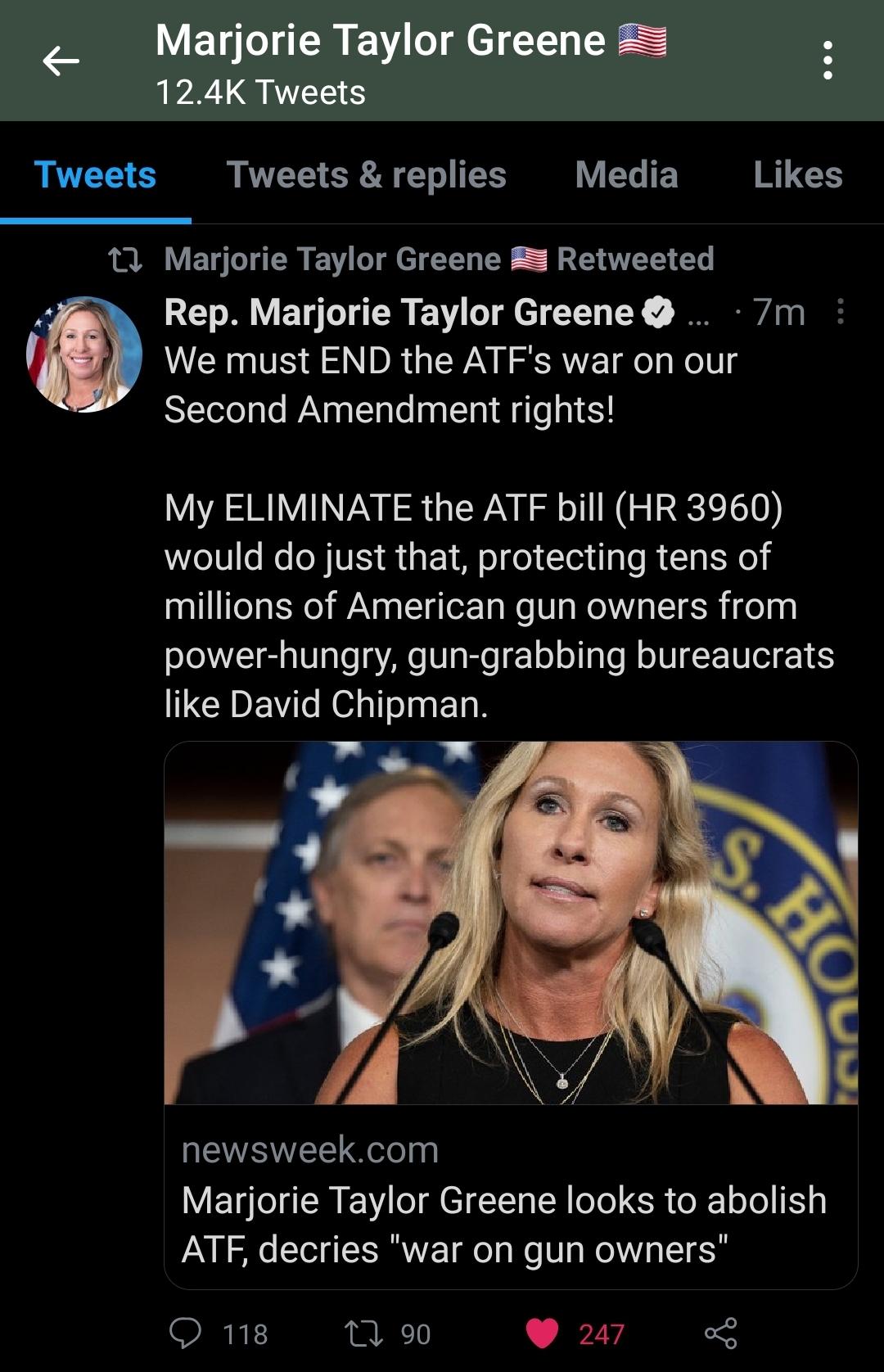 Not like it'd pass even if the GOP had the capability to pass it.

Well, we're halfway there I guess since McCain's been dead for nearly three years.

There are more than those 2 tho

Yes, but it wouldn't have been funny.

We can only elect MAGA so fast lol. Give it a little more time

dude, you're listing like two people who are among the more extreme shitbags, as if that's 'the problem'.

after piece of human shit paul ryan finally left house as house leader (after sticking around long enough to ensure they had lost their majority), a lot of people i know were saying 'they need to get jim jordan in that leadership position). nobody i know said 'they need to get kevin mccarthy in there in that spot'. and yet, it ended up being mccarthy. not jordan. why? it's because the majority of the body of congress republicans aren't 'conservative' and don't want a conservative like jordan to be leader. they'd rather have a wet sponge for a spine like mccarthy from california as their leader.

also mccain and romney were/are both in senate, and the problem is even worse there. you list the two 'problem' guys, but honestly, you'd have an easier time listing the 'good guys'. because there's maybe up to five of them in senate, if that. 2-3 probably.

I included the etc to imply there are more since I couldn’t be bothered to list all of them. There are too many RINOs that need to go extinct

Yep. Just look at all the bills that didn't even get voted on in the Texas house, including a bill that would protect children from being mutilated by their parents.