TheDonald
Communities Topics Log In Sign Up
Sign In
Hot
All Posts
Settings
Win uses cookies, which are essential for the site to function. We don't want your data, nor do we share it with anyone. I accept.
DEFAULT COMMUNITIES • All General AskWin Funny Technology Animals Sports Gaming DIY Health Positive Privacy
289 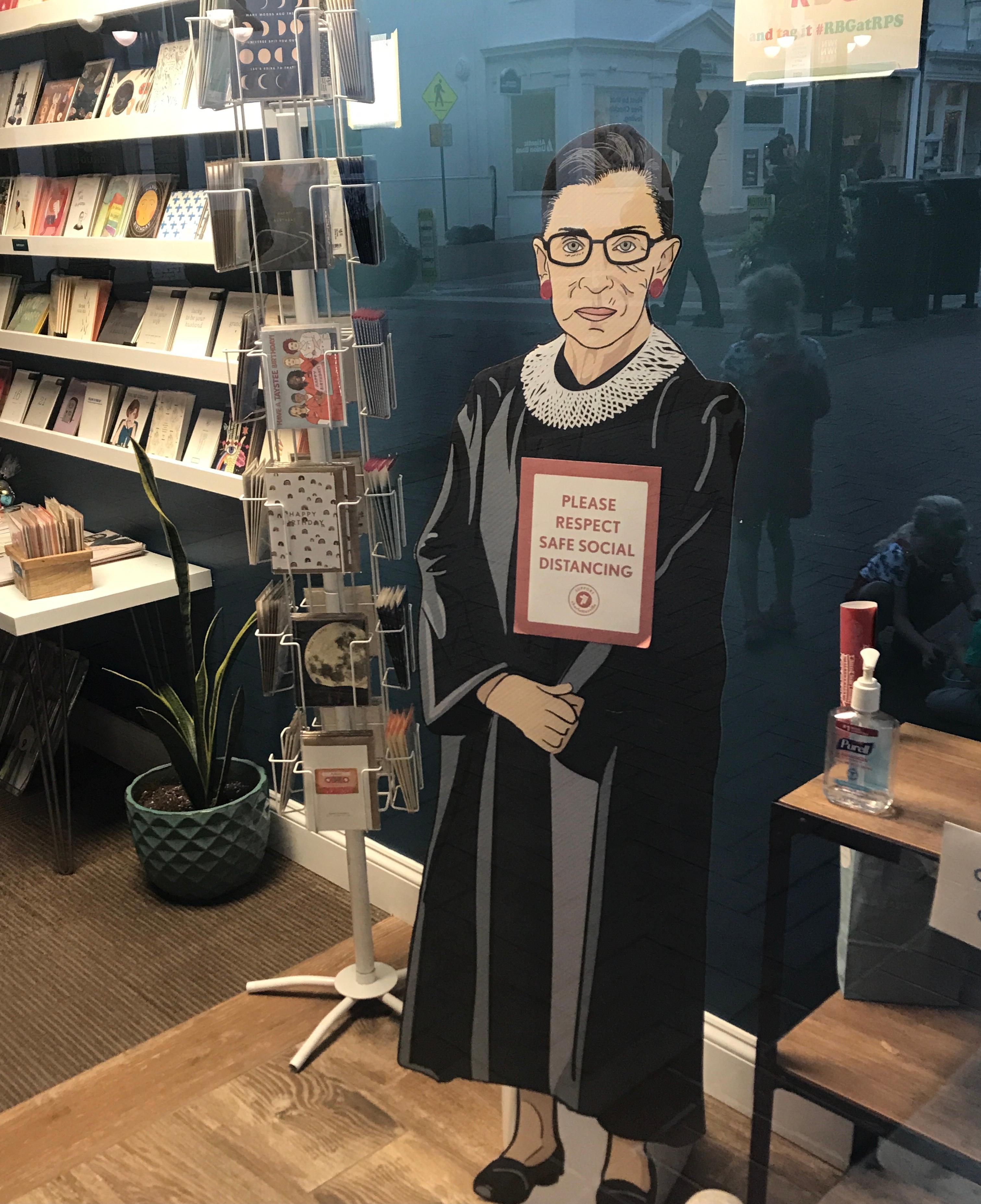 Bwhahaha!!!! My first thought was, “Wow, Archer is really upping his disguise game!”🤣🤣🤣

I don't see any books. Just cards and junk

I feel you’re questioning my integrity. Maybe I’ll drive back to photograph the rest of the store. /s

Your integrity is safe from me. I was just making a comment because it bugs me when bookstores care more about virtue signaling and selling useless crap than actual books

Hint to others... Where did the "fine people" hoax stuff take place? Where did the city council just vote to proceed which removing the historic statues of Lee and Jackson?* It's not all of them, but you have plenty of indoctrinated students lapping up the idea that grinding up babies + violating the rights of citizens is enlightened.

(*That's after the VA Supreme Court ruled that the monuments are too old to be covered by a state law protecting historic monuments because they were put up before the law was passed. It's their version of "no standing".)

Lefties don't read books - they just read the titles and then rate them on Amazon according to their feelz.

Says a lot that they idolize someone who made executing pedophiles more difficult.

...It took me a moment to realize why leftists would ever by books, they need to fill out those shelves to make other people think they're smart.

I used to have a 10 ft bubble where I was annoyed if people clustered to close to me. Now I'm like a Chinaman huddling as close as can be. Also couldn't give one single f about germs now. Any disease I get is better than the Socialist shithole the Commies have forced on us. And I went from pro-vax to being ready to starve to death to avoid the Commie jab.

I used to be introverted way more than I am now.

Covid did weird things to everyone

Thank God she is dead. The world is a little bit better place with out this rotten evil cunt , hope she rots in hell

How would she look with a moustache?

Why not just prop her corpse up like Lenin's?

When you have a super racially diverse workforce:

When you walk into a bookstore called New Dominion. Lol…