TheDonald
Communities Topics Log In Sign Up
Sign In
Hot
All Posts
Settings
Win uses cookies, which are essential for the site to function. We don't want your data, nor do we share it with anyone. I accept.
DEFAULT COMMUNITIES • All General AskWin Funny Technology Animals Sports Gaming DIY Health Positive Privacy
176 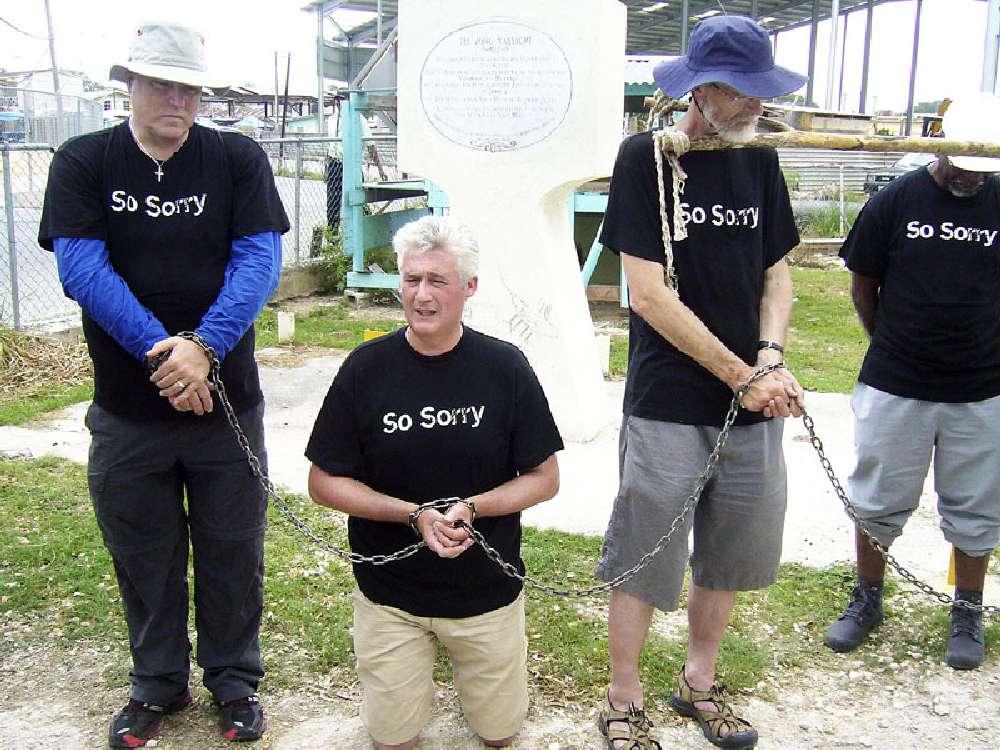 Oh look, it must be the mods of r/FragileWhiteRedditor. Also, the guys that called me an inbred, fascist, neo-nazi for supporting Trump and wished that my sister would get gang-raped after I complained about her getting harassed by Arab men while she was in Paris. Real tough guys I see. I better tread lightly.