TheDonald
Communities Topics Log In Sign Up
Sign In
Hot
All Posts
Settings
Win uses cookies, which are essential for the site to function. We don't want your data, nor do we share it with anyone. I accept.
DEFAULT COMMUNITIES • All General AskWin Funny Technology Animals Sports Gaming DIY Health Positive Privacy
2597 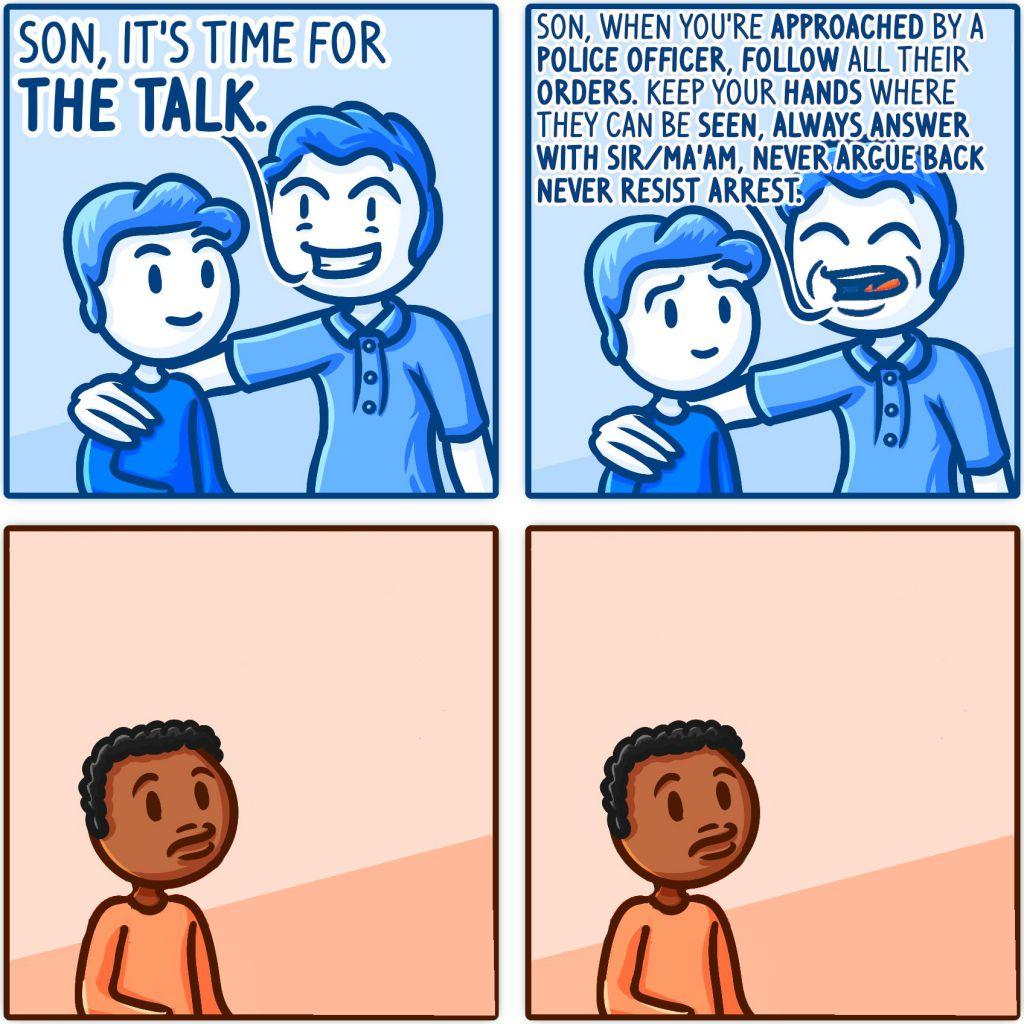 The ACAB people have a little bit of credence

To be fair....All People Suck. So the equation works like this

It’s not the few bad apples that spoil the bunch that’s the biggest problem. It’s that the rest of the bunch often times that stands by at best, and watches as the bad apples spoil around them, and at worst makes excuses for said bad apples, not realizing what this is doing to their image wether they want to admit it, or not. I don’t like it, but I don’t make the rules, and nature doesn’t give a fuck about feelings, and the reality is that the good will almost always suffer for the bad, especially when it comes to avoiding drama, and general survival.

Hey don't get mad at me in antifa but I don't burn down your store. So you can trust me and be my friend !