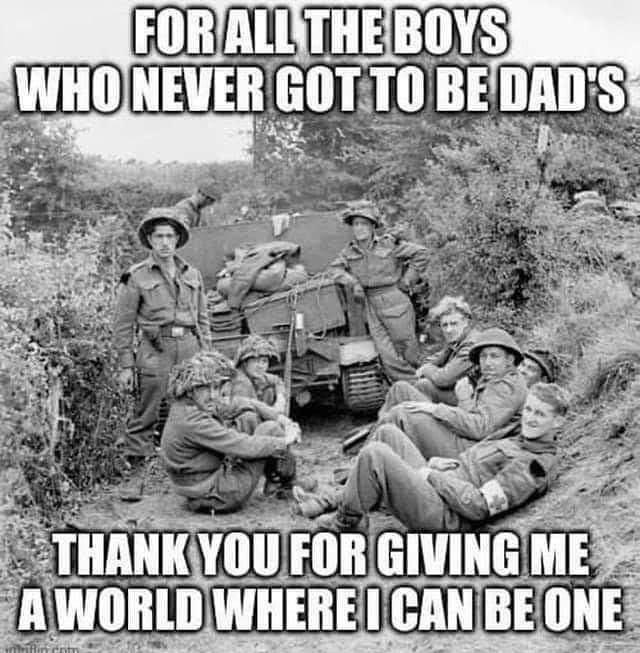 Fascism is a cure for communism yes they kill commies yes they beat up people who aren’t patriotic enough but if communism as an ideology didn’t exist then fascism wouldn’t either. What libertarians want is an ideal but when you have that level of freedom commies, foreign interest and financiers are free to subvert your country. See: 2020 election

Oh so it’s like the COVID lockdowns. You know. Where the cure is just as shitty as the disease?

Fascism is not a viable alternative to a republic when it comes to fighting communism unless you want all the same effects as communism but with more racism.

You have to understand that communism is a lot worse than anything possible. It is worse than just dying for its victims. In the red terror people were raped, burned alive, had their fingers cut off, had their intestines cut out and tied around a lamp post and then forced at gunpoint to run circles around it, worked to death. It is purposely savage and torturous to break the will of the target population. 100 million killed in the 20th century. As the motivation of the people who orchestrate it it is pure satan worship

Fascist governments have committed similar atrocities and would have likely done them on the same scale if they had as much time as the commies. Commies had an entire century across multiple nations. Fascism had basically one major country for a few and that country almost wiped out an entire race of people and almost turned Western Europe into an authoritarian genocidal police state.

If the nazis had won their death toll alone would be on par with communism. They planned to literally exterminate the entire Slavic race.

The only good thing about fascism is that it is communism. Other than that it’s an authoritarian ideology that strips away freedoms from everyone traitors or not. It kills people just like communism. You can’t support the USA and be a fascist. It’s just as antithetical to American ideals as communism. The USA stands for freedom and Justice. Fascism stands for oppression and show trials for all dissidents.

First of all you are equating fascism with nazism second of all where does it say they wanted to genocide the slavic race. As far as I’m concerned they were fighting the USSR because they were communist. I also agree the USA stand for freedom and justice but let me ask you why don’t I see any if that right now?

In a way yes but it depends, Mussolini seemed to be doing a pretty good job in his country until they got involved in and lost a war. They were also not “racist”. Francisco Franco also seemed to do a pretty good job. Consider things that Donald should have done that would have us in a different situation than we are in now, reasons his supporters are pissed off, such as not depriving commies and antifa of their constitutional rights, and using a heavier fist to stop the stolen election, those things would equate to the difference between Donald and someone who is more like a fascist