TheDonald
Communities Topics Log In Sign Up
Sign In
Hot
All Posts
Settings
Win uses cookies, which are essential for the site to function. We don't want your data, nor do we share it with anyone. I accept.
DEFAULT COMMUNITIES • All General AskWin Funny Technology Animals Sports Gaming DIY Health Positive Privacy
1853 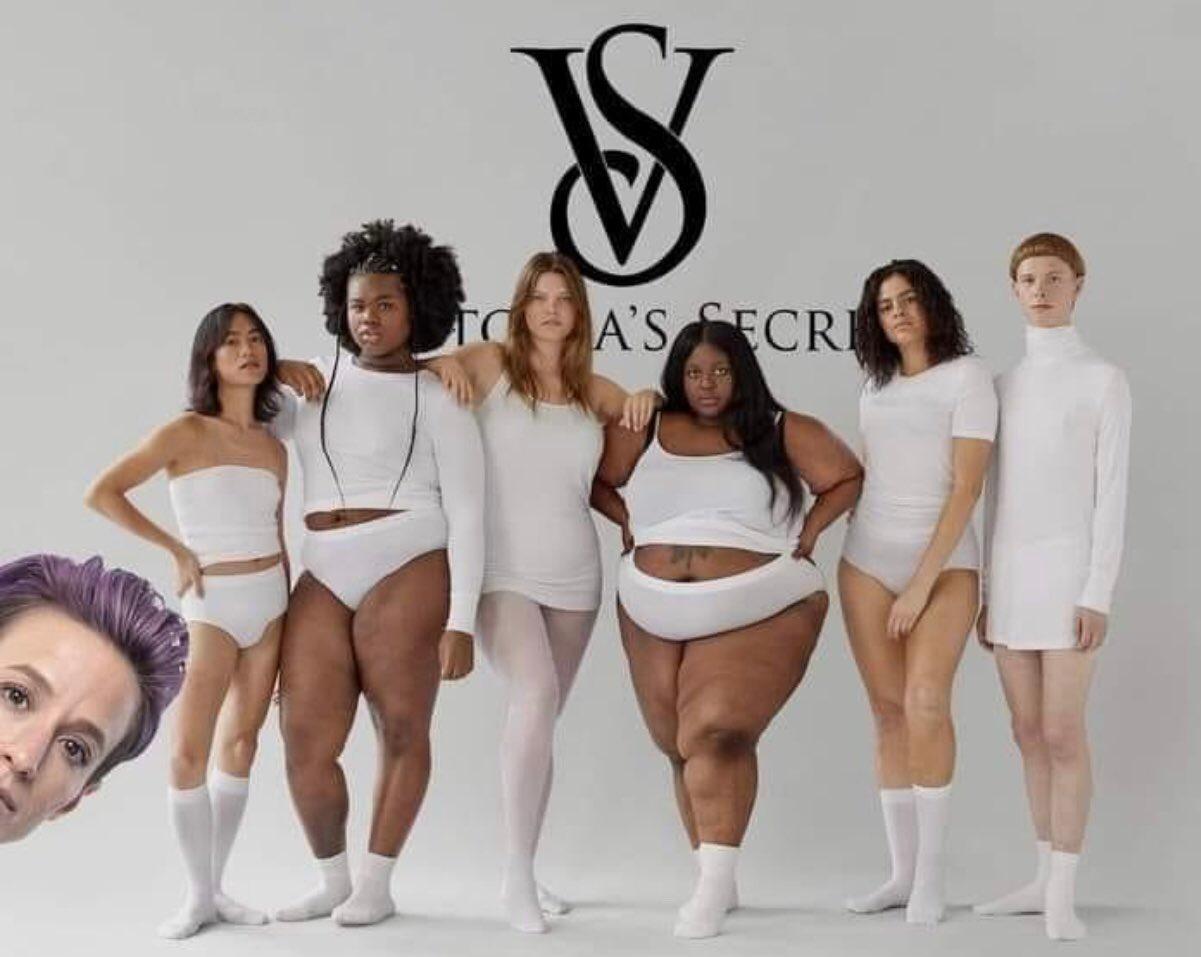 It's like they've been trying to MySpace themselves for years now. First they got rid of their clothes, which were awesome and apparently sold really well so I'm not alone in that opinion. Then they brought back a few clothes and swimsuits, but not as good as it was before. There was a bit of a sweet spot where they were still using attractive and fit women to model (gasp!) but just a little less Photoshop. Actually helpful to see what it looks like irl. Recently noticed the weights going up a lot on a few of them, and probably even worse, they now hire bitches with ugly faces too. For modeling. Makes no sense

If you own stock in them, you need to dump and short it big time. They are going to be filing Chapter 11 faster than you expect.