TheDonald
Communities Topics Log In Sign Up
Sign In
Hot
All Posts
Settings
Win uses cookies, which are essential for the site to function. We don't want your data, nor do we share it with anyone. I accept.
DEFAULT COMMUNITIES • All General AskWin Funny Technology Animals Sports Gaming DIY Health Positive Privacy
1028 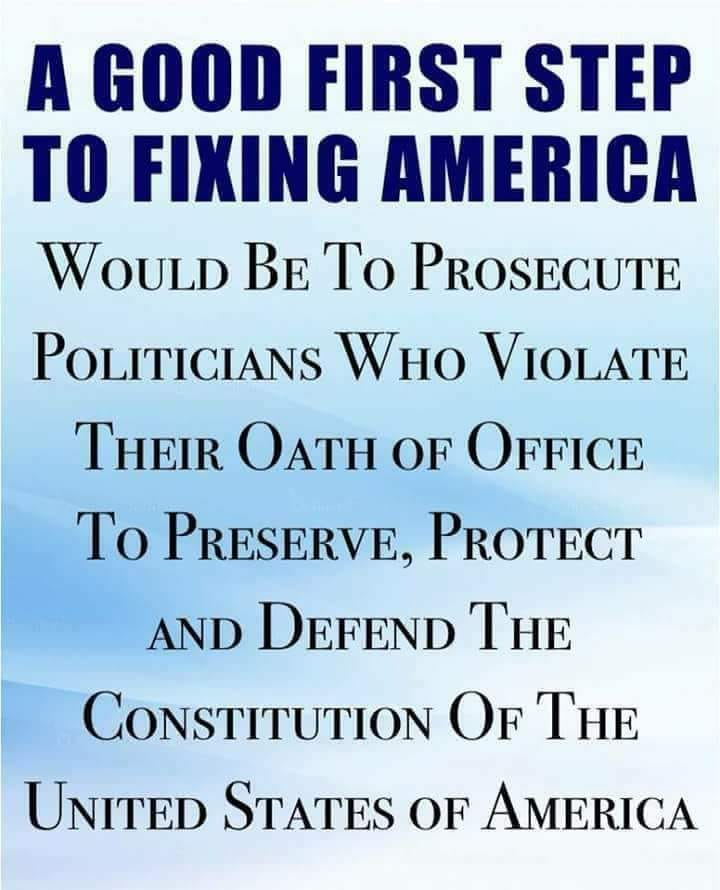 In order to prosecute Politicians or any Beaurocrat we need to have an ALTERNATE PATH TO JUSTICE - which we just happen to have, at least in Oklahoma, Nebraska, New Mexico, North Dakota, Nevada, and Kansas.

18 “[R]ooted in long centuries of Anglo-American history,” the grand jury is mentioned in the Bill of Rights, but not in the body of the Constitution. It has not been textually assigned, therefore, to any of the branches described in the first three Articles. It ‘is a constitutional fixture in its own right.’ In fact the whole theory of its function is that it belongs to no branch of the institutional government, serving as a kind of buffer or referee between the Government and the people.