TheDonald
Communities Topics Log In Sign Up
Sign In
Hot
All Posts
Settings
Win uses cookies, which are essential for the site to function. We don't want your data, nor do we share it with anyone. I accept.
DEFAULT COMMUNITIES • All General AskWin Funny Technology Animals Sports Gaming DIY Health Positive Privacy
1255 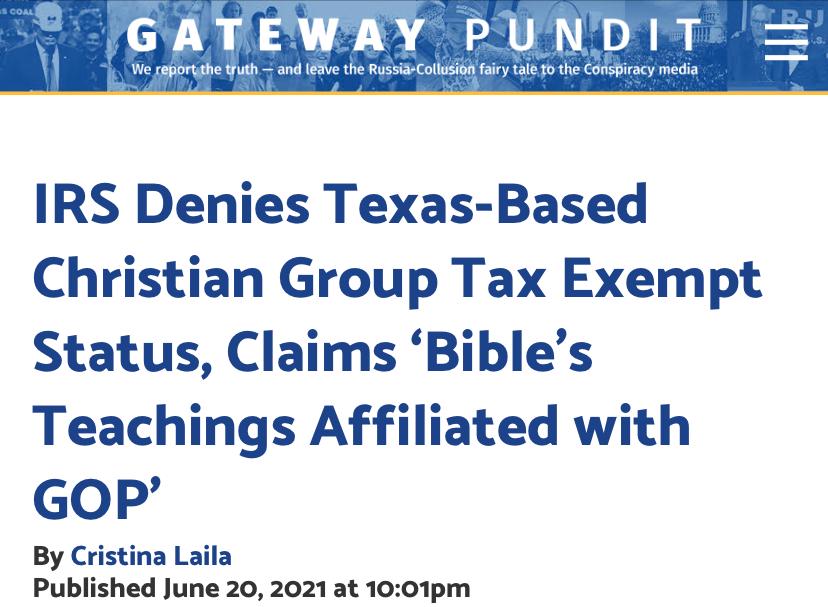 We are under foreign occupation, but it hasn't made normies uncomfortable enough yet.

Everyone has their limit on indecent lifestyle, even if they're not religious. At some point, normies will be disgusted and uncomfortable.

I'm worried that the subversion will be too gradual, and normies will just roll over in the end.

That's what the globalists are banking on (no pun intended).

Sadly, I share your worry. American normies seem a bit empty spiritually or something. They might be decent good people but they're sticking their heads in the sand right now.

So... SCOUTUS can do what with it?

They’ve been fairly consistent about upholding religious freedom. Election integrity, not so much

Didnt they say it was ok for California to close churches?

ACB voted to close churches before she invaded SCOTUS.

You have no standing to comment on this thread

So, a Satanic church is OK, because it's teachings are affiliated with the Dems?

Now you are getting the picture! They call it a Mosque though.

Dear Christian Brothers and sisters.... this is NOT THE TIME TO TURN THE OTHER CHEEK. We are fighting PURE EVIL. Jesus never negotiated with Satan, nor do we. It’s time to take the Kingdom of God by FORCE.

I always interpreted "turn the other cheek" as "you got one for free, the next one will cost you". It's a dare to be hit again.

'Turn the other cheek.' is a subversive expression. The context behind it has been forgotten.

Yeah, I've heard of that. Something about a backhanded slap, and forcing the slapper to give you attention on the issue you're raising

You slapped someone with the back of your right hand, this was a dismissive gesture of a superior to an inferior. To slap someone with your right palm was to accept someone as an equal. To slap someone at all with your left hand defiled yourself and the person you slapped, in fact, it was a grave insult to strike ANYONE with your left hand. It was inviting a person to either insult you gravely and defile themselves or accept your terms on some level.

Sounds like a lot of slapping going on back in Jesus times.

I'm so with you dude. I try to be a Christian voice on this site but I always get fudded and down voted lol

Turn the other cheek was a response to your neighbors who were sinning. You didn't pass judgment and respond in kind, you instead offer them love and a chance to repent.

When evil is at work in the world you flip tables and kick those motherfuckers out of your father's house.

peter didn't understand prophecy. his pride was in the way. he wanted to fight rather than trust Christ. it doesn't mean just take abuse, or roll over and die if you get attacked. and you can fight with words and law as well. the pen as they say is mightier than the sword.

Render unto Caesar. Churches can't preach politics from the pulpit BECAUSE they are tax exempt. Start paying taxes and start condemning these whores before the children of God.

"Start paying taxes and start condemning these whores before the children of God."

What an interesting way of admitting that all DemocRATs are soulless athiests.

Openly targeting christians now. Not even trying to hide it anymore.

This is a prelude to IRS deciding all churches should be denied tax exempt status. It seems as if this clearly authoritarian (tyrannical) administration is at war with the people and is utilizing the FBI, IRS and plans to use the ATF to go to war with the citizens. The left really wants to limit the people's ability to govern themselves. it is the inevitability of the "below average intellects" to resort to tyrannical theft in pin striped suits because they cannot produce a damn thing for themselves. Governments are inherently parasitical by nature, and rapidly expanding and controlling governments are tyrannical at best according to the founders like Payne, Washington, Jefferson, Madison, Monroe, Jay, Franklin and the Adams cousins.

And in a bizarre twist, many Christians are Republicans! I'm sure they'll shortly be revoking tax exempt status from many Black churches. I'm sure that if they do, the churches involved will be sure to remind us that "they are no-ways tired".

So much for religious protections.

Any affiliation is the GOP siding with the much more ancient and established principles of the Bible. How would today's IRS treat the Pilgrims? Is this the new standard, that tax exempt groups have to shun virtues that are Biblical such as: do not lie, do not steal, do not covet, do not murder, honor your father and mother.

I wonder what would happen - why would the donations even classify as income? They only use it for church purposes. Couldn't someone easily get away with not being tax exempt by just claiming that

Told you bitches. This is what you get if you let the government decide what is and what isn't religion.

Federal government has 501c3 organizations by the balls. Buildings and loans are fake legitimacy. Get several families who want to share the journey. Take turns meeting at each other’s homes and bringing a message. Everything else is a trap