TheDonald
Communities Topics Log In Sign Up
Sign In
Hot
All Posts
Settings
Win uses cookies, which are essential for the site to function. We don't want your data, nor do we share it with anyone. I accept.
DEFAULT COMMUNITIES • All General AskWin Funny Technology Animals Sports Gaming DIY Health Positive Privacy
2225 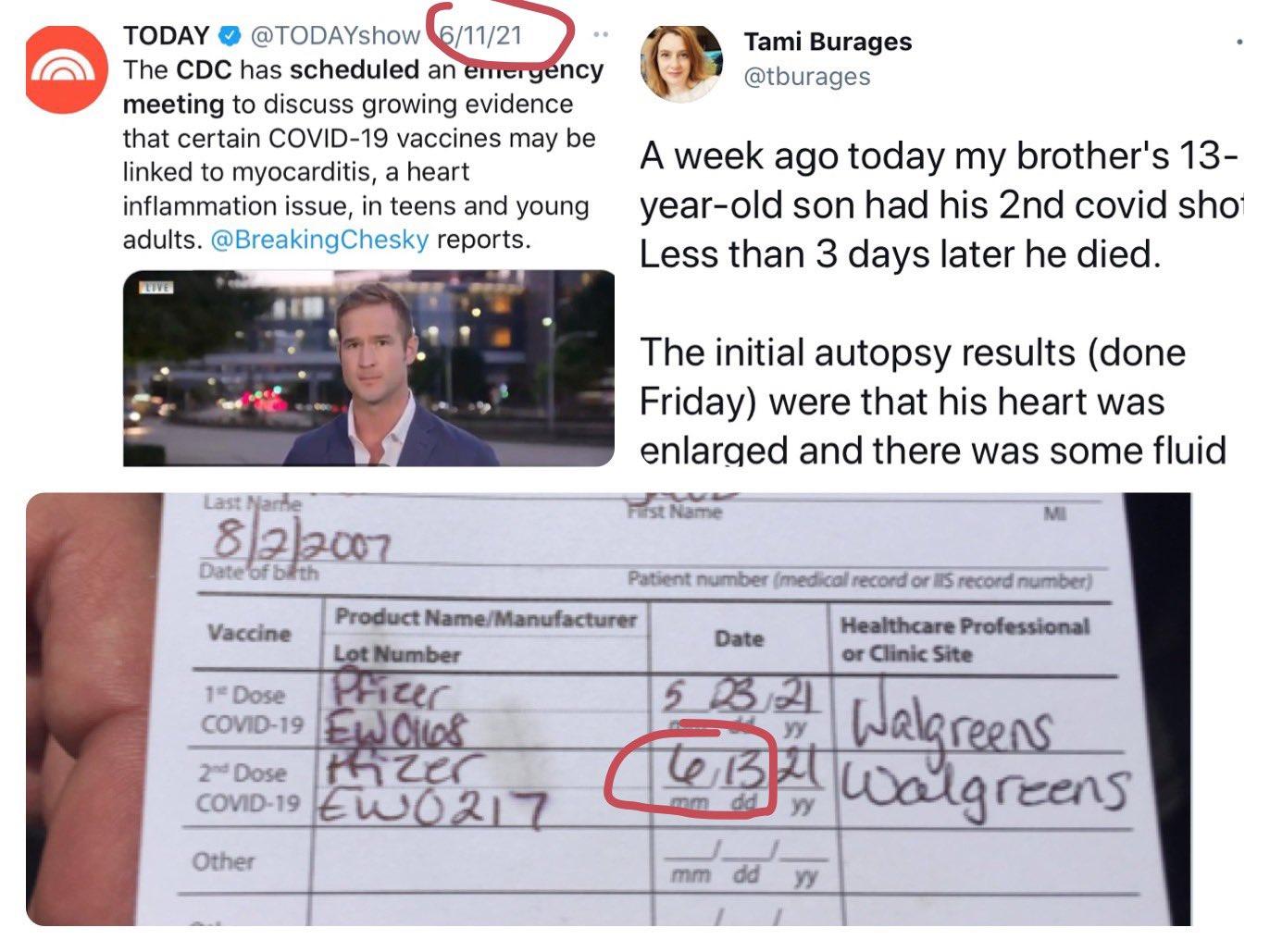 Same illness that we saw in Molly Tibbett's family. Remember her? The girl who was murdered by an illegal alien and her family still just loves and supports illegal aliens because tacos are yummy?

That illness is liberalism.

Bitch Taco Bell isn’t going away cause we built the wall. And aren’t y’all the same group of people who came up with the retarded term “cultural appropriation”. Eating tacos should be racist according to you.

it was denial in that case and it is denial in this case. the brain is smarter than you are, it puts you on your own internal drugs and turns you numb when something like that happens.

i would say that this is a survival skill, when people close to you are dying, you might also be in danger, so the brain drugs you up until you can get away.

but later it hits.

when the news wants to minimize the impact of something, they do the interviews right away.

when the news wants maximum emotional impact, they wait until it really hits.

think about the man who said "let my store burn down" during the riots in minnesota. again, denial. it's not the loss of a child but losing a business you have built is a major thing. did they go back later and ask him what he thought when the ashes had cooled down?