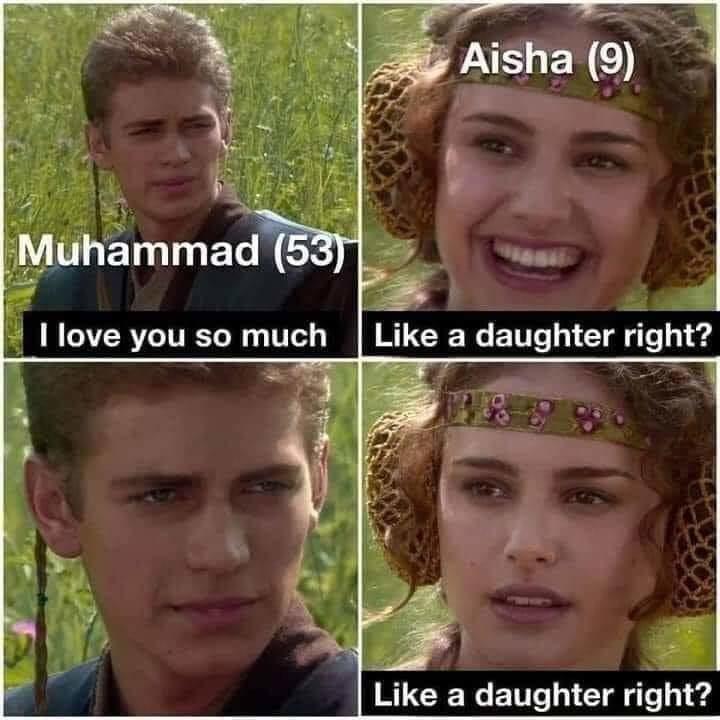 You, err, read the headline, right? You're claiming that the Apostle Peter (literally recorded as the first Pope) is a pedo? Pretty sure Abraham and Moses weren't Pedoes either.

I hate to break it to you, but the "virgins" in the Bible were NOT 18 or older. In fact there's no age associated with the references to virgins in the Bible, which means they could have been extremely young.

The typical age of consent/marriage was at or around the onset of puberty or menstruation in the ancient world all the way up until the last 100-150 years all over the world, including the USA, i.e. 12-14 years old. The ONLY reason that changed was because early feminists and Christians together believed that the age of puberty was, on average, coming later and later for girls (allegedly due to the industrial revolution) and lobbied for the age of consent to be raised. By today's standard, pretty much everyone was a pedophile in the pre-modern world.

A pedophile is literally someone who wants to have (or has) sex with pre-pubescent children.

That ought to be the correct definition, but you know as well as I do that the current utilization of the word goes far beyond that.

It's true that Romans had a huge degree of influence over Christianity. Even Orthodox Christianity was basically created by Byzantium.