TheDonald
Communities Topics Log In Sign Up
Sign In
Hot
All Posts
Settings
Win uses cookies, which are essential for the site to function. We don't want your data, nor do we share it with anyone. I accept.
DEFAULT COMMUNITIES • All General AskWin Funny Technology Animals Sports Gaming DIY Health Positive Privacy
100 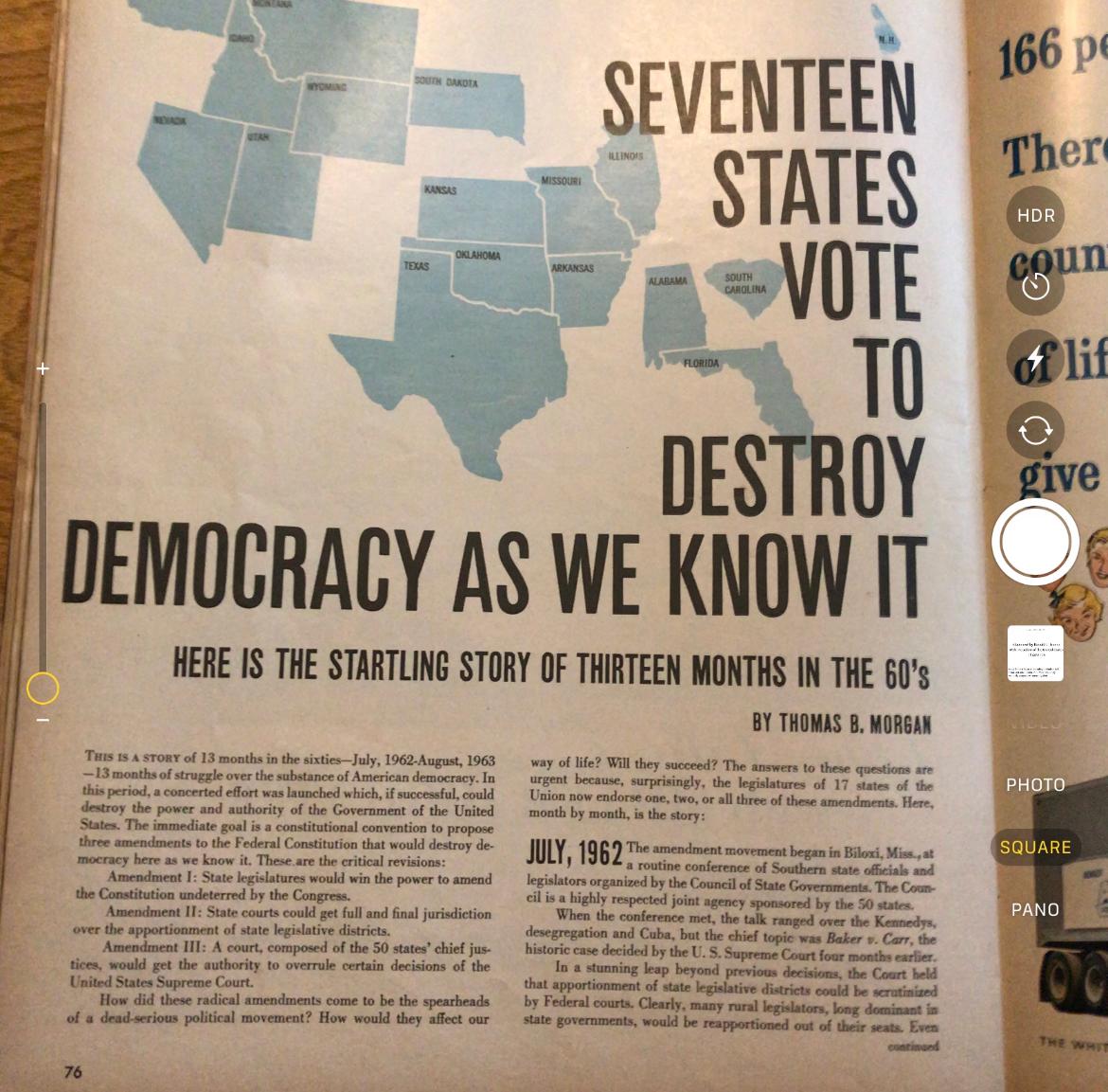 Heh, heh...I'm with you on that. I look with recurring incredulity on the application of "...-ic" after "Democrat" to describe the LEFTwaffe.

Get used to it. Just like everything else they do, they will continue to repeat this, and in a few more years, the next generation will have this ingrained in their head and you won't be able to remove it easily.

In 1926, President Calvin Coolidge gave a speech that laid it all out. At that time, "progressivism" had become a breeze, and it had drawn strength (to blow as a wind) from the Bolshevik revolution as it prevailed in the post WWI Soviet takeover of Russia. Coolidge laid progressivism RAW with savage simplicity in this, his address on 5 July wherein he 'splained in Philiadelphia the "Inspiration of the Declaration of Independence."

Read it for yourselves. After all, it's YOUR nation's HISTORY.

this is actually fascinating, thank you

media has probably always been propaganda. there are quotes from some of the founding fathers about newspapers lying.

I sure am glad we have you smart mouthed little pricks to save us boomers. Like CNN isn't fake news right?