TheDonald
Communities Topics Log In Sign Up
Sign In
Hot
All Posts
Settings
Win uses cookies, which are essential for the site to function. We don't want your data, nor do we share it with anyone. I accept.
DEFAULT COMMUNITIES • All General AskWin Funny Technology Animals Sports Gaming DIY Health Positive Privacy
4474 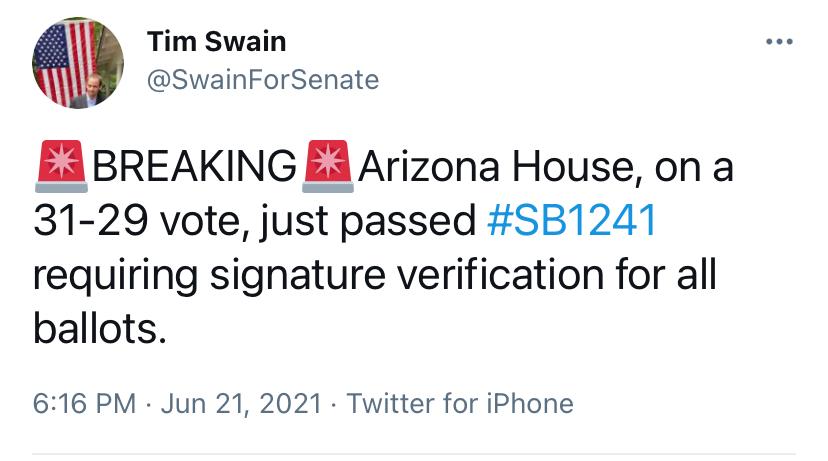 Exactly. Remember in Wisconsin when hundreds of thousands of people voted by mail by illegally claiming to be indefinitely confined? So they were able to go to the grocery store but couldn't leave the house to go vote apparently. What did the Republican legislature or Republican court in that state do about it? Absolutely nothing.

Laws are meaningless in fact worse than meaningless because they only will apply to us. Like campaign finance laws limit our spending and are used to throw us in jail but Dems can have unlimited contributions from big tech and big media and no one does anything. Sad people here even still don't get it

We wont be able to cheat like them. You better believe if we do what they did, they will show it all over the news and put everyone in prison.