TheDonald
Communities Topics Log In Sign Up
Sign In
Hot
All Posts
Settings
Win uses cookies, which are essential for the site to function. We don't want your data, nor do we share it with anyone. I accept.
DEFAULT COMMUNITIES • All General AskWin Funny Technology Animals Sports Gaming DIY Health Positive Privacy
3617 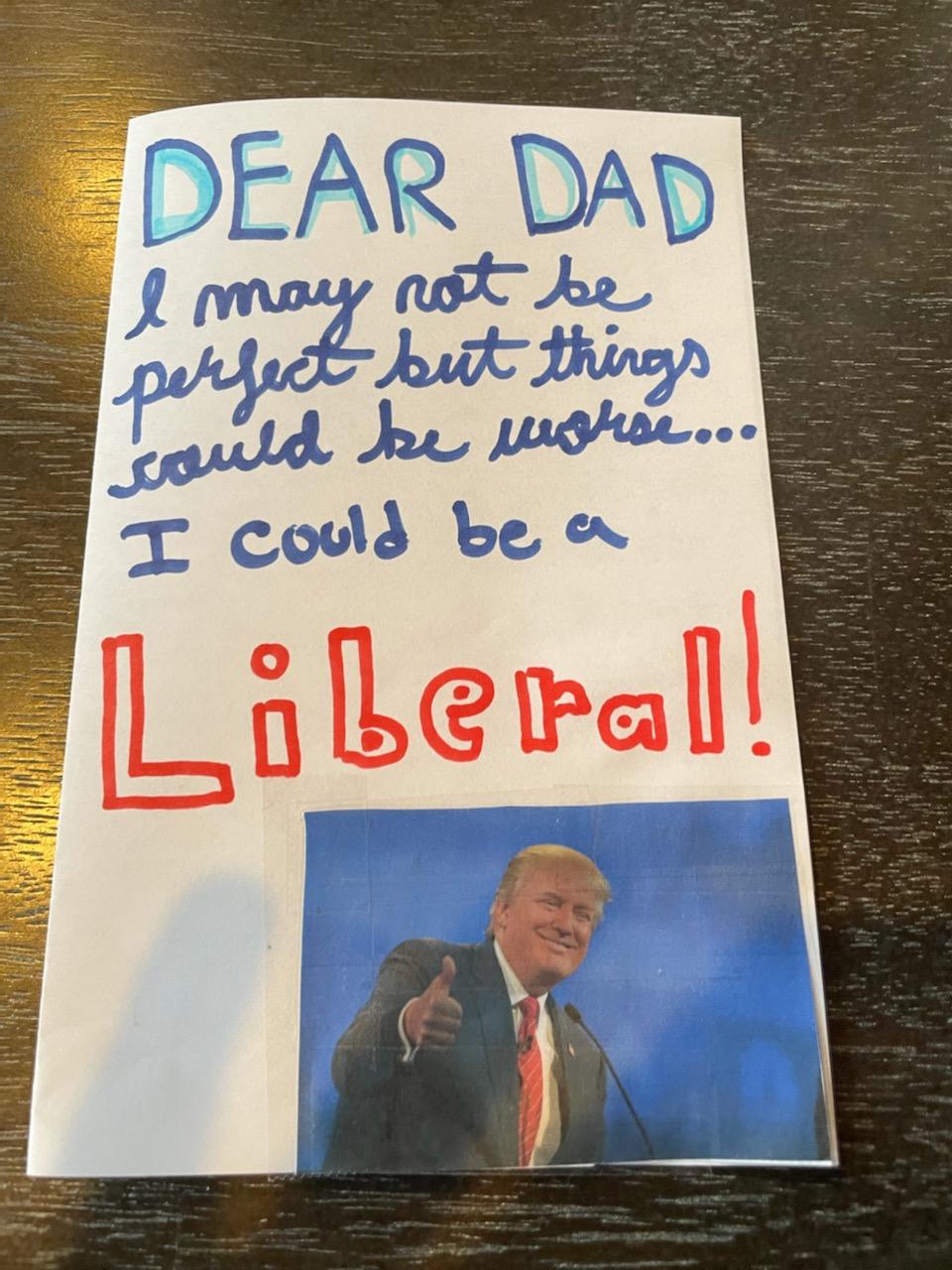 College is when they usually succumb

I think that's only likely if they haven't decided their world views yet. Red pilled kids aren't likely to come out of college blue, although I do know one example. A former friend. Michigan State University turned him into a leftist retard who regurgitates cnn talking points. He had more conservative views than me as a kid, and a ton of common sense to go with it.

College is a meat grinder for red-pilled kids. Imagine being surrounded by idiot SJW peers 24/7, coupled with constant indoctrination and brainwashing from the professors.

They only reinforced my ideals.

College is every Communist Jews Wet Dream. It’s an Indoctrination Gulag kids have to pay them to attend.

However, it is not wrong to call out the stances of ethnic organizations, and the majority of an ethnic group for their political stances.

American Jews have voted Democrat in every presidential election for over a hundred years at like 74%-93%. With the candidate drawing higher numbers on into the upper 80's and lower 90's the more left wing and socialistic they are.

Some have been known to have a messiah complex, and some of them literally are still aggrieved and enraged by the European descended people of the world because they hold them accountable for the Roman sacking of Jerusalem in 70 AD. It sounds crazy I know.

and remain fair and decent people, but that doesn't mean we have to ignore things that are observable fact, put our fingers in our ears and chant down anyone thinking that nobody is above critique.