TheDonald
Communities Topics Log In Sign Up
Sign In
Hot
All Posts
Settings
Win uses cookies, which are essential for the site to function. We don't want your data, nor do we share it with anyone. I accept.
DEFAULT COMMUNITIES • All General AskWin Funny Technology Animals Sports Gaming DIY Health Positive Privacy
552 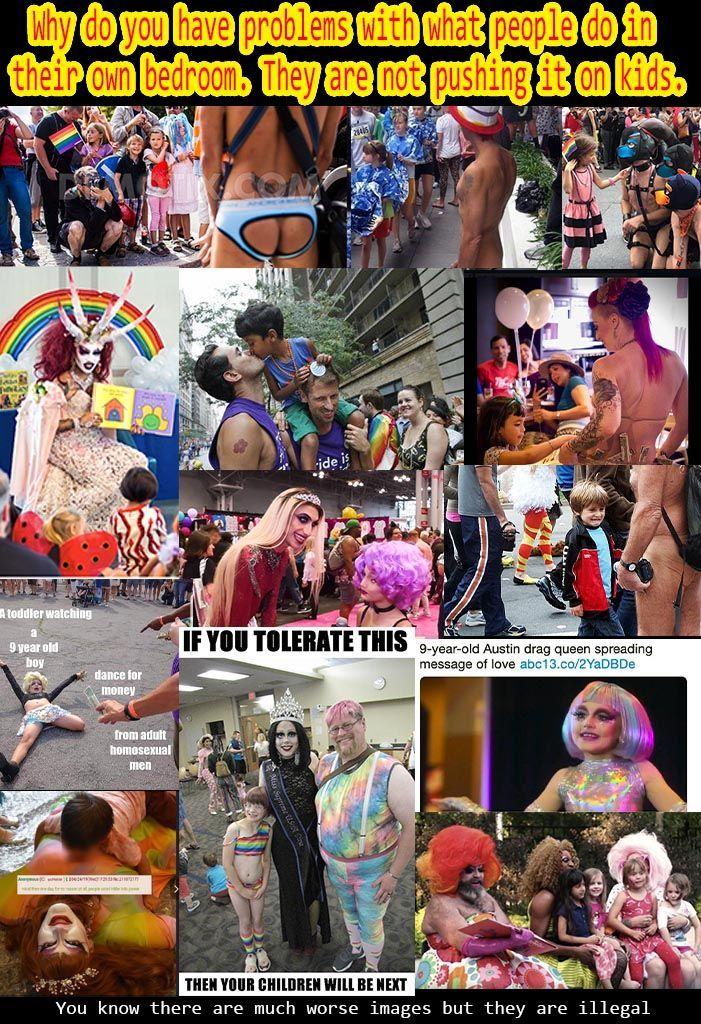 Cabaret is one of the most evil movies I have ever seen in my life.

I was aware of it. I had seen the musical numbers from it since I was a little kid. I never saw the entire movie until sometime in the last ten years.

Disgusting. The critical and popular acclaim of shit like that is why, if I had a doomsday bomb, I would be standing on the trigger.

Apparently I need to see this movie for some additional historical context. What year am I looking for?

I hope we can chose a more successful, less murdery option this time

It's all about marriage they said.

TIME FOR A CRUSADE

Only fire would cleanse.

Homosexual have a grab bag of mental problems. Besides being needy they have a streak of sadomasochism to one degree or another, and a strong need to be exhibitionists even to the point of shocking, and disgusting others as a means of getting attention. It doesn't matter the type of attention just so long as it focuses on them. They will sink to any denigration just to have another freak pat them on the ass, and say how "special" they are. Their sickness feeds on itself, and they sink lower, and lower into a fantasy world of self destruction not only to themselves, but to others they drag into their world.

upper row third picture.is that his hand or does that guy has his d*ck hanging out in front of little girls?

https://youtu.be/cX8szNPgrEs Manic Street Preachers - If You Tolerate This Your Children Will Be Next. Good Tune!

Takes me back to '98. On every radio station.

I miss the 90's mate. Ended up listening to A Design For Life, another good tune from the Manics. First line is "libraries give us power". So true!

Unless I'm completely out of touch, not a lot of people are ok with this behaviour. Especially parents.

The left fully supports it. The right aren’t far behind.

I meant the degenerate behaviour shown above.

It’s all the same thing.

It's just I've never met anyone who's admitted it. I think most people just fake it to have an easy life.

That's just as bad if not worse.

True. Just hoping that something will give.

Doesn't really matter how many people are against it if none of them are in power.

Had you been honest that would have been that. I feel sorry for the gays that were honest about their intentions. The swing back of the pendulum will hit them too

These people are sick and demented!! Why we are not out there counter protesting this I have no idea!!! Y'all, I've been begging and begging... We HAVE TO have a real life presence!! Complaining on here is doing NOTHING!!!.... And before you ask yes I've been to every event I could attend, school board meetings, a BLM riot that I got jumped at to help protect a friend's business... I've been out there.. where are all of you???

Protesting is pointless. You can’t vote these fags back in the closet. You have to force them there.

Well what do you think protesting is?!? ... Yelling at them and shaming them back to where they came from!!

That won’t happen anymore than them yelling at you is going to silence you.

It's worked on everyone in here... We don't give them aaany problems anymore!! They just do what they want because they yelled the loudest!! Pay attention