TheDonald
Communities Topics Log In Sign Up
Sign In
Hot
All Posts
Settings
Win uses cookies, which are essential for the site to function. We don't want your data, nor do we share it with anyone. I accept.
DEFAULT COMMUNITIES • All General AskWin Funny Technology Animals Sports Gaming DIY Health Positive Privacy
1340 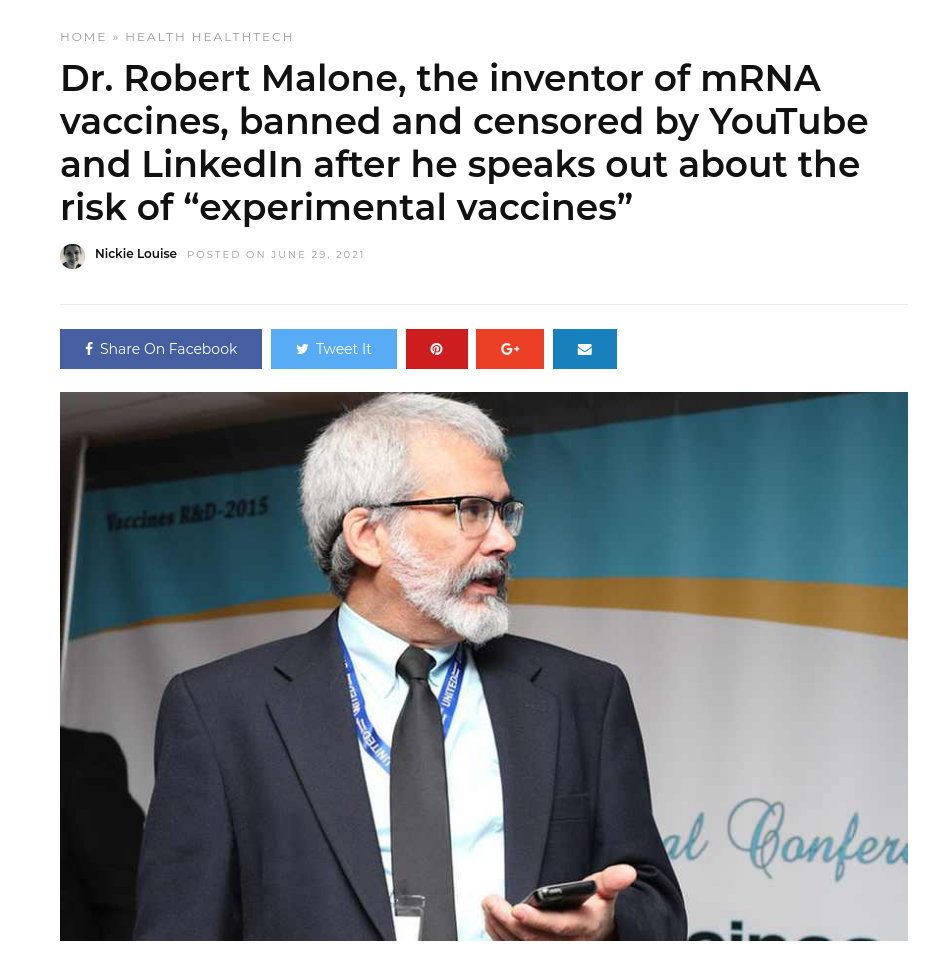 Cry wolf enough times (Gates wants to implant microchips in us! The vaccine is going to kill 50% of the population!) and people may ignore you when there is really a wolf.

If "too early" advance warnings are good at making people assume there is no wolf, the wolf himself can make the "too early" warnings, guaranteeing he can eat the sheep later. That just makes the people dupes.

This is cutting edge wolf technology. Thanks for sharing!