TheDonald
Communities Topics Log In Sign Up
Sign In
Hot
All Posts
Settings
Win uses cookies, which are essential for the site to function. We don't want your data, nor do we share it with anyone. I accept.
DEFAULT COMMUNITIES • All General AskWin Funny Technology Animals Sports Gaming DIY Health Positive Privacy
3226 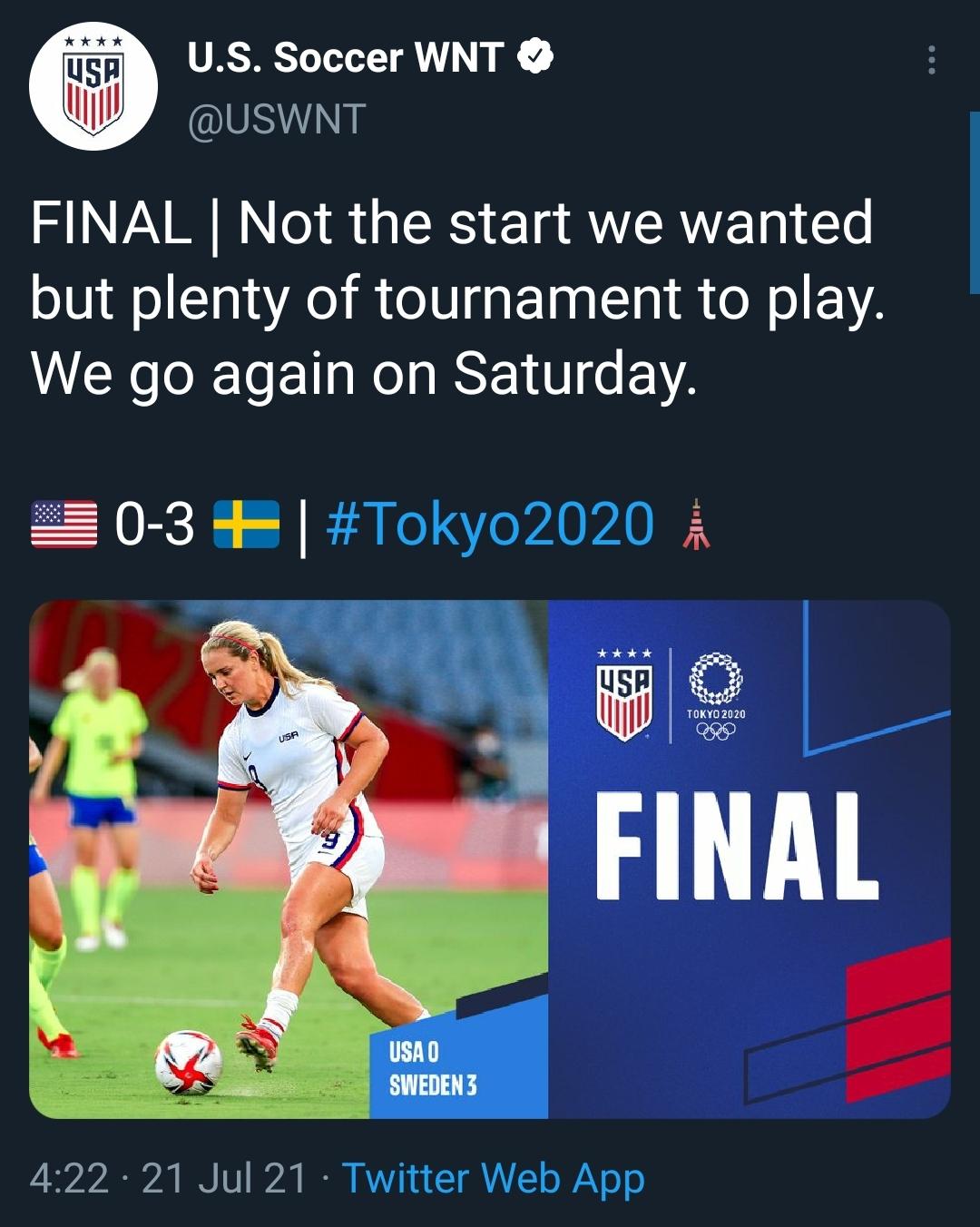 That's $12 million over the next 4 weeks lol. The purse for the women's soccer world cup is usually about $30 million. In the span of 2.5 months, the LPGA awards winnings higher than what women's soccer awards in 4 years

Only countries like the US and a few European countries actually care about women's soccer (or women's sports in general.)

That's why it's exceptionally ironic that they spit on America, it's basically the only country in the world that's dedicated so much to women's sports. But somehow these idiots believe it's the most bigoted and discriminatory country. No where else would have provided them the same levels of opportunity.

Just from some quick internet searching, the top 10 soccer players last year made a combined total of around $600 million. Top 10 golfers made around $300 million.

Add up all of the "association football" leagues on this wikipedia page and you get a total of over $20 billion in annual revenue:

Soccer is the biggest sport in the world, despite not being nearly as popular in the US market.

The one thing you can say in golf's favor is that it's probably easier to become one of the absolute best golfers in the world than soccer players since there's so much global competition for soccer, and a lot of the big soccer markets have less money. So if you wanted to argue that the ratio of pay to skill is better for golf, I guess that's possible. But just in terms of sheer money in the sport, soccer blows it out no contest.