TheDonald
Communities Topics Log In Sign Up
Sign In
Hot
All Posts
Settings
Win uses cookies, which are essential for the site to function. We don't want your data, nor do we share it with anyone. I accept.
DEFAULT COMMUNITIES • All General AskWin Funny Technology Animals Sports Gaming DIY Health Positive Privacy
2708 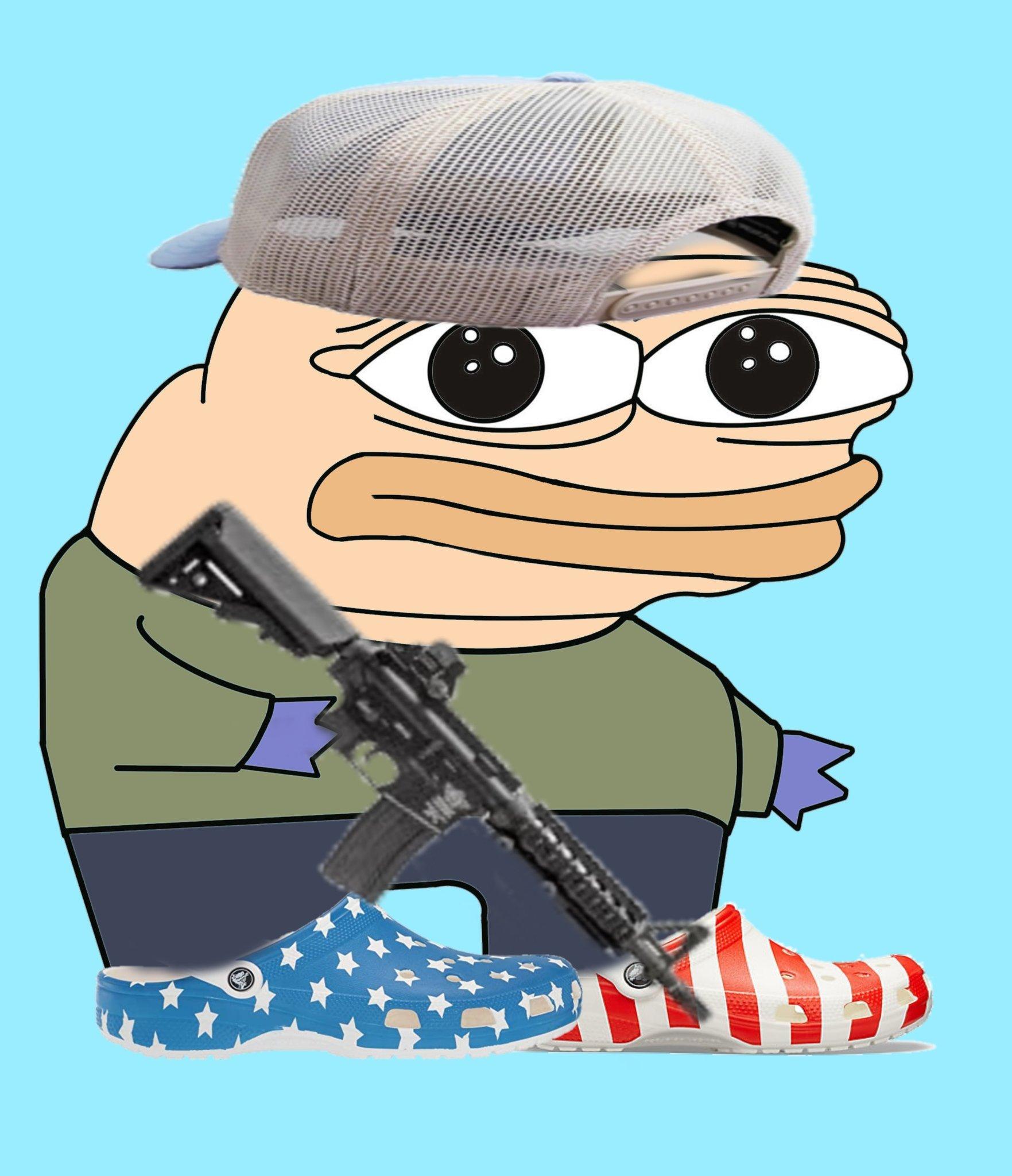 To be fair, he has raised millions of dollars. I'm reasonably sure his legal fees are covered, aside from all the free representation he's getting. His bail alone was 2 mil, and he hit that easy. Not discounting donations, I'm 500 in the hole for him.

Any reliable source for donation?

Heck, I'd be happy to know how to officially donate to him.

Then, since it's a purchase from a business and not a donation, there shouldn't be any need to disclose your identity. (Not that hackers and deep state can't get the info anyway...)

Why pay so much money for an innocent mans freedom. We should honestly go bust him out ourselves.

Kyle shot a pedo in the dick

I hope in the future, Kyle joins the military. He has excellent trigger discipline, keeps his cool in heated situations and is great at killing faggot paedos & domestic abusers.

I hope he doesn’t join our current faggot military. He’d just be shipped off for regime change Globohomo wars.

I want him on our side

When he is freed, he will be a real life John Connor.

Kyle and Nick Sandman should get together and do something amazing. Both are super cool under pressure.

There is no way I'd join the military of a country that tried to ruin my life for self defense. If Kyle doesn't get fucked by our corrupt "justice" system, he will be just fine. I feel like people would line up to take defense classes from him. If nothing else, he can make money off his name alone.

Kyle is out on bail pede!

Rittenhouse was released from jail in late November after posting a $2 million bond, raised primarily by far right groups. He is currently residing in an undisclosed location with his family.

I helped donate to the Far Right groups too! I love being a far right white supremacist :)))

Anything right of Hillary Clinton is "far right" these days

Proud to be far right

dont use the faggot [email protected]@gl3....DuckDuckGo instead, fren...

DDG is faggot now too use Brave Search.

Thanx fren, I use Dissenter browser with DDG search and others, still checking google for bias and other stuff.

How does that work. Do they keep the money or give it back if you're found not guilty? Seems odd that you have to buy your right of being innocent until proven guilty.

Nor should he be

His trial is this November... they are trying to put him away for life...

I hope to God he gets a fair trial. That kid is lucky to have escaped with his life, but he is being straight up wrecked for saving his own life.

I hope so too. But look at the verdict on the Chauvin case. If Kyle is convicted it means 2A is dead, and so is our right to self defend.

Well, he only killed white cis men, so he has a chance.

We may have to secure kenosha from the mob to keep them from intimidating a jury. I'm in Chicago. Wouldn't take much to drive up. Any other pedes down when the time comes?

Yes I'll be driving up from Alabama.

This is a reckless and careless misrepresentation of Rittenhouse. Anyone who has a Kenosha clone correct AR build knows he had an M&P15 with a sightmark. That is important in case anybody else wants to build out their own riot cure.

Ayy I have those same crocs.

I'm showing up to Kenosha for him. Call me a fed, idc. Kyle did what we all should have done. If we all did what Kyle did, the riots would have been put down quickly.

The fact that he was RUNNING AWAY from his assailant and only shot as he was about to be caught, then tried to give aid but was chased off by a mob, RAN AWAY AGAIN, and only shot as he was being beaten, then had a gun pointed at him, didn't shoot immediately, giving an out to the third guy he didn't take, shows he was acting purely in self defense.

Is he still in Jail?

He's not now. He's out on bond, but they sure want him jailed for life.

Kyle is a hero.

I totally agree he acted in self defense and am glad he did what he did, he should not be in jail.

However, had he kept his ass in his own county and town, he would not be in jail.

I have those crocks! Winning

The reason kyle is still in jail is because he only killed communist jews.

It's why the jewish CEO of black riffle coffee co hates him so much.

He's not in jail. Hes on bond