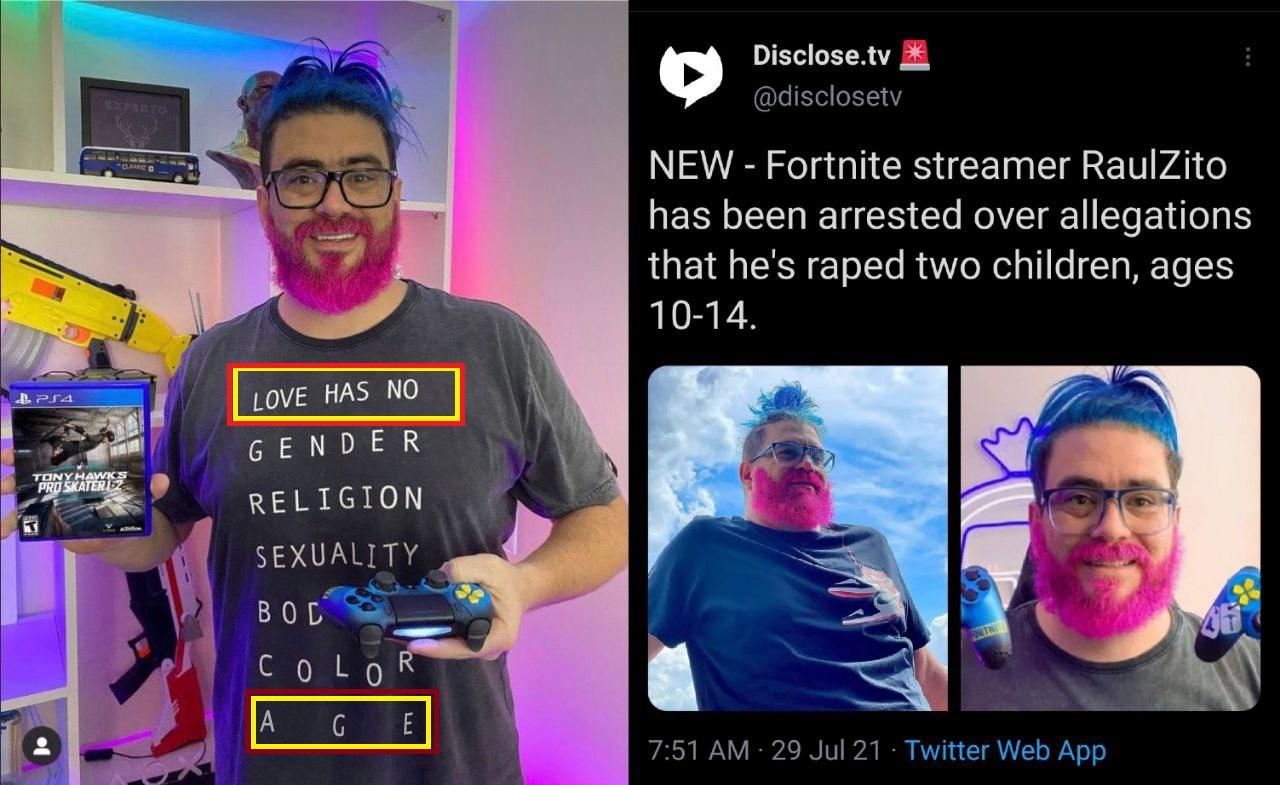 Shame on you OP. We aren't the MSM and don't need to stoop to their level. Simply posting the original unedited pics would have been more than enough to point out the association, WITHOUT handing some Snopes tier liberal jackass an excuse to ignore it.

And no, the "shitpost" excuse won't cover this either, this was not presented as a parody but as completely factual. Pulling crap like this shits on any credibility we have with the general public.

Agreed. This kind of shit has been happening a lot here lately and it’s pissing me the fuck of because now I’m being gaslighted from both sides.

More vetting on would-be stories are needed by submitters and mods or else many of us are going to get to the point where we just ditch ALL media.

This has always happened, and if anything it happened MORE often when the /pol crew was more active on T_D.

It's also not that big of a deal. You shouldn't be taking a picture you see on the internet without a clear source as definitively true to begin with.