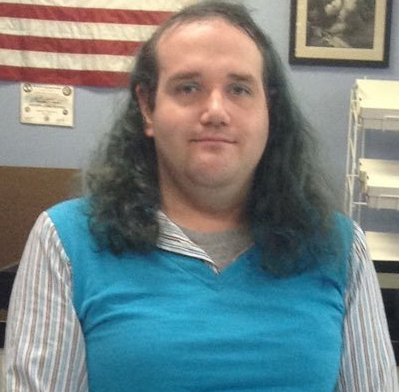 how have we been losing the war to these people?

We’re not willing to attack them with open truth. Then you have “Compassionate Conservatives” cuck out and throw people like Steve King, who never said anything factually incorrect, under the bus. Republicans fight with honor in mind. There is no honor among Communists. You have to be willing get fucking dirty against these moral degenerate Communists. I’m done playing nice with them.

RINOS live virtue signaling. Gets them a seat at the ‘special’ table. Down with the RINO RNC