TheDonald
Communities Topics Log In Sign Up
Sign In
Hot
All Posts
Settings
Win uses cookies, which are essential for the site to function. We don't want your data, nor do we share it with anyone. I accept.
DEFAULT COMMUNITIES • All General AskWin Funny Technology Animals Sports Gaming DIY Health Positive Privacy
76 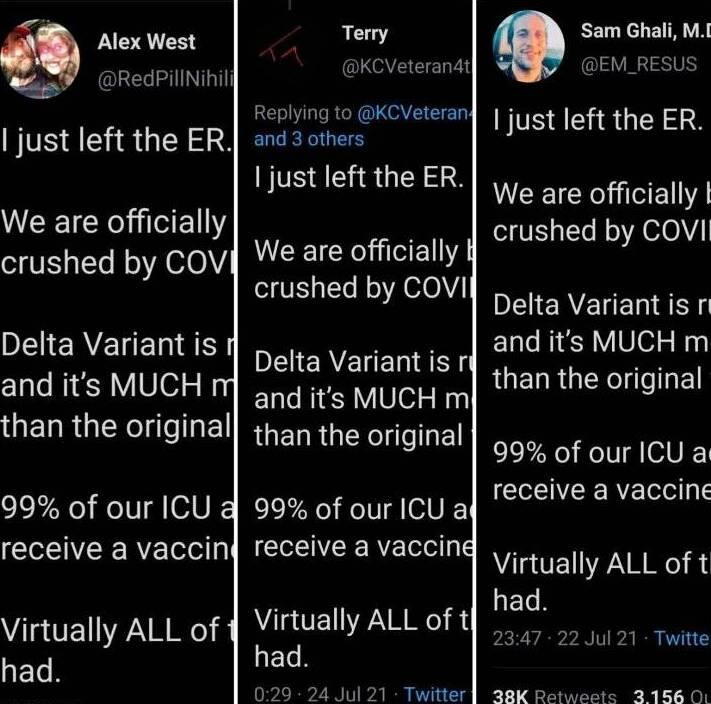 But Drumph was the problem on Twitter. Got it

Last week there was an open cocktail party for Trump supporters at a Restaurant.

and I did NOT go to THIS super spreader event that was apparently released on Trump Supporters at this open party at a restaurant.

When I heard an organizer say at the next week's event that there would have been 125 people there but 25 couldn't be there because they weren't feeling well.

Take your vitamins, get out and exercise America, it is weaponized Pneumonia .

And think about the masks, if you are not in good health, if the super spreaders don't spit on you, you won't get the weaponized Pneumonia.

Forget about the Vaxx, I heard 3 Doctors give lectures about it, Dr, Tenpenny on bitchute, a DC Infectious disease doctor and a local doctor say, it messes up your spike proteins and gets your body to attack itself.

Can I have some sauce on this copypasta?

it is pretty hard for people to figure out this kind of stuff when they weren't even there. but we did talk to some people and we were reaching conclusions based on facts