TheDonald
Communities Topics Log In Sign Up
Sign In
Hot
All Posts
Settings
Win uses cookies, which are essential for the site to function. We don't want your data, nor do we share it with anyone. I accept.
DEFAULT COMMUNITIES • All General AskWin Funny Technology Animals Sports Gaming DIY Health Positive Privacy
2869 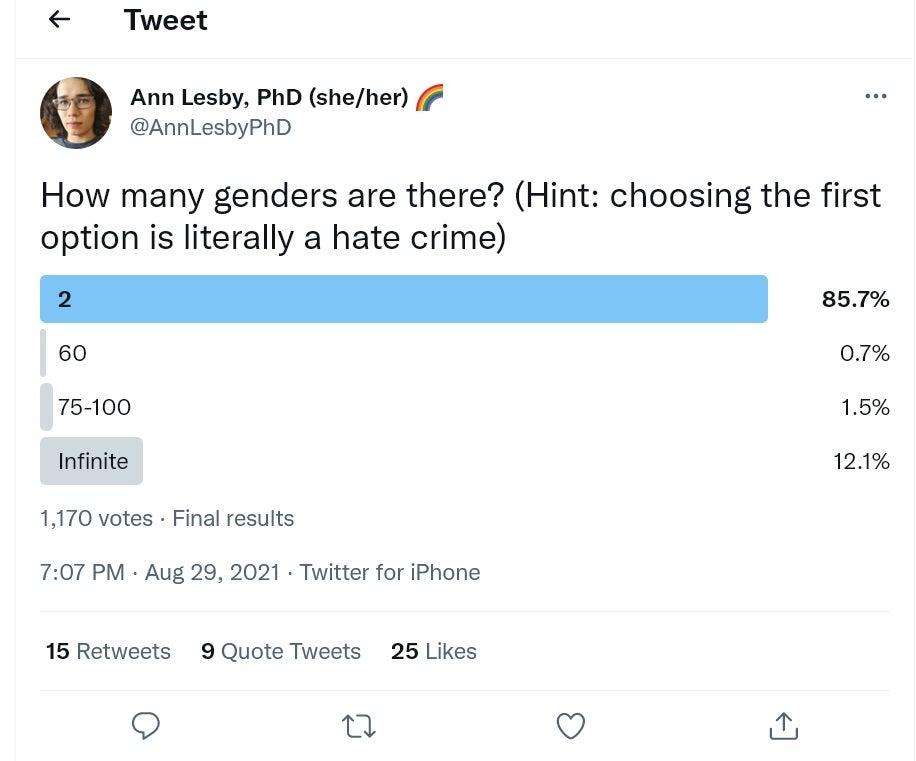 I dunno these days. I can think of another forum I hang at where somebody unironically has a name like that. And yes, they're exactly what you'd expect.

and yet still funny.

Thank you, would not have noticed.

Do pay attention, but can still get tricked.

Really thought Phil McCraken was going to be voted into Scottish Parliament.

never gonna forget when Mike Hawk said "you can suck it."

My favorite is when real leftists retweet this shit 🤣

This account HAS to be a troll one. Goes right from 2 to 60

That's Ms Lesbian to you, unless you are a male chauvinist pig!

I learned to say that when I was in college, and was told to remember it for the rest of my life.

I am literally a racist, homophobe, misogynist, what have you. Embrace the Leftist hate. Be cheerfully defiant.

There are only two genders. Abortion is murder. Nobody is born "gay". The number one killer of black people is other black people (this includes black women vis a vis abortion). Women can't do anything men can do. Men make better soldiers.

Yep. Time to ride the wave instead of steering into it

if genders are social constructs.. why surgeries and hormone therapy?

Upon seeing the results of the poll, Ann simply responded "She/It"

If you picked anything but the first, you are suffering from mental illness.

Men fooling men into believing they're women, even for a brief instant, is a hate crime. At best, it's fraud....and a PREFERENCE will never be a "gender".

I think Ann Lesby is a lesby.

This has to be a Titania McGrath type of account

Not catching this shit when I'm still half asleep. Lesby Ann...

This ugly bitch needs to shut her fucking mouth. Zero common sense with all that education. Fuck you shehercunt

lololol, the first one got me, this is genius

Quick! Call the cops! This thing just escaped from the funny farm!

The saddest part of all this Woke Commie Bullshit is that the sight of a rainbow makes me want to vomit.

Her ugly face is a hate crime

Whats wrong with this dewd?

Only two pronouns? Please try to keep up.

By its own logic, all of them except the last is a hate crime. Let’s pretend (and boy do we have to pretend) that there really is infinite genders. By its logic, saying 2 is a hate crime because you are refusing to acknowledge the existence of other genders. But the same is happening for 60 or 75-100, because you are only recognizing 60, and not recognizing the rest.

So options 1-3 are all “hate crimes” in its eyes. Although right now it only views option 1 as a hate crime because it’s more than happy to exploit the idiots who are accepting of some LGBBQWTF ideologies, but once the “infinite genders” becomes the norm than the people who believe in only 60, who won’t cross the line into infinite will become the new Nazi hitlers.

how is it "literally" a hate crime?

Lol. Did that go as you expected, crazy person?

I am so over it, I just report people like this. Their stupidity of thought is not worth reading in my feed, over and over and over.... so I report their hate speech. :)

Dr. Lesbo has a lot of time on her hands? Who pays for her to exist?

Ann, why would it be a hate crime to not be delusional? Asking for friend.

Then pause, and say

"Gender identification is different from gender"

(This will break them, as you've moved the goal post back on them)

It's genders should be (crazy/mental)

All the genders walk into the bar and say "we'll have a table for two".

NOW I get it. OK. That's pretty damn funny.

That's a trick Question Lesby, Ann. That answer is 0 cause Gender is a social construct.