TheDonald
Communities Topics Log In Sign Up
Sign In
Hot
All Posts
Settings
Win uses cookies, which are essential for the site to function. We don't want your data, nor do we share it with anyone. I accept.
DEFAULT COMMUNITIES • All General AskWin Funny Technology Animals Sports Gaming DIY Health Positive Privacy
648 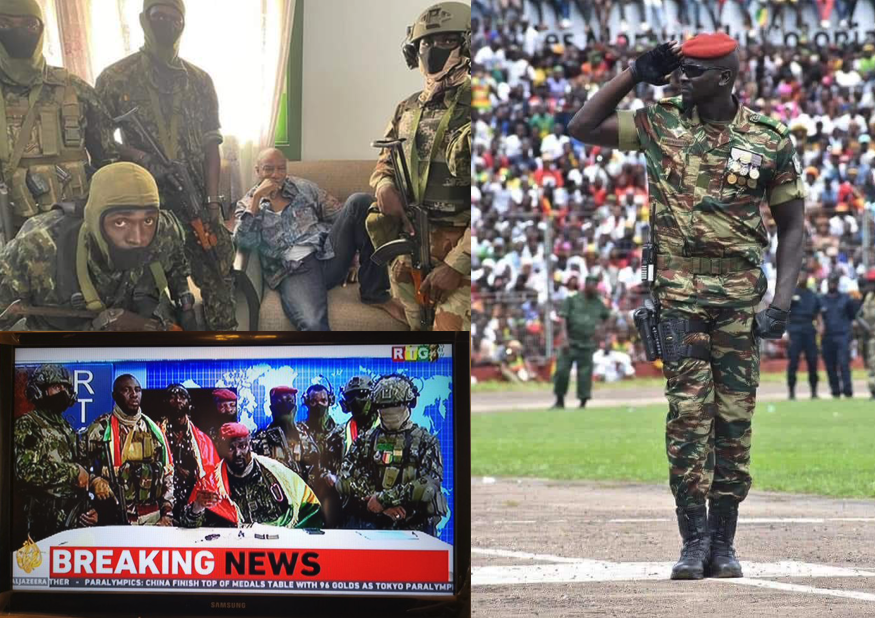 The Coup Commander is US-Trained.

The outgoing guy and his cronies are very cozy with China’s cash, related to minerals mining. Changed the Constitution so that he and his supporters could run for third terms, with lots of allegations of fraud.

The Coup Commander is US-Trained

It seems to be a common theme.

Read the sentences after that.

Yes. It's a familiar story. These guys are bad so let's train these other guys how to fight and kill them. Then those other guys turn into a nightmare.

President Alpha Conde has had a complicated relationship with China for well over a decade; with access to and development of resources sticking points not fully agreed to the satisfaction of either side.

Guinea has probably the largest and richest Bauxite and Iron Ore reserves in the world.

The leader of the coup, Lieutenant-colonel Mamady Doumbouya is an ex French foreign legion soldier.

Apparently, a coup d'état in the African country was being prepared for a long time, since at the end of July law enforcement officers detained six French servicemen on suspicion of preparing an intelligence operation.

Then a helicopter of the army of the Fifth Republic flew from Cameroon to Gabon and landed for refueling in the port city of Bata. However, the vehicle crew did not have permission for these actions.

And now, less than two months later, a violent regime change takes place in the capital. Commenting on the situation, political scientist of the International Institute for Humanitarian and Political Research Vladimir Bruter expressed confidence that France may be behind what is happening.

“This is the third coup attempt in Africa in the past six months. Recently there was a putsch in Mali, then an attempt on the life of the head of Madagascar and now Guinea"