TheDonald
Communities Topics Log In Sign Up
Sign In
Hot
All Posts
Settings
Win uses cookies, which are essential for the site to function. We don't want your data, nor do we share it with anyone. I accept.
DEFAULT COMMUNITIES • All General AskWin Funny Technology Animals Sports Gaming DIY Health Positive Privacy
75 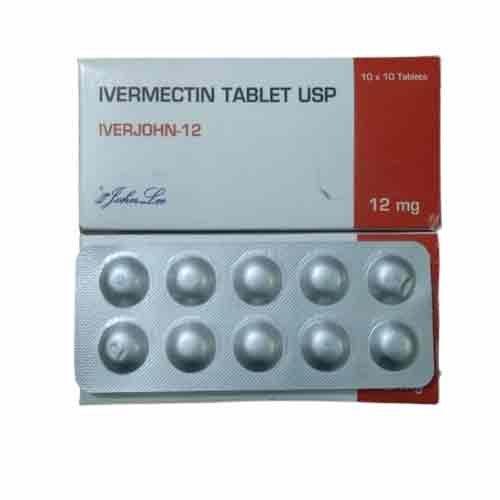 He ordered it and HCQ. FDA paused it along with CDC. They demanded trials and purposely gave it to those hours away from death to prove it was dangerous and claim the trial killed 90 people infected with China Flu.

IIRC they gave the sick 4x the recommended dose and then said it didn't do any good.

That's right I forgot about that but there were multiple trials and various cocktails.

So they plan on people being literally so stupid they don't take it soon enough?

This whole thing has been about

"you can't be trusted"

Another pede replied some info that I forgot. They also increased the dosage 4x recommended dosage. They literally killed people.

Nope. That would have effectively been forfeiting the election. You clearly weren’t paying attention at the time, or you’ve forgotten how bad covid hysteria was last year.

Because they told him no. He did what he had to do to open us up so we didn’t wind up like Australia. It worked.

The long term affects won’t be know until they’re known, but considering the power of the Trump Curse, I wouldn’t be surprised if the fallout from this experimental vaccine literally ends all of his opposition.

First, let me say I love Trump and all the good he brought to this country. What I don't understand is why Trump just didn't release Hydroxychloroquine, and later Ivermectin, to the people when he knew other countries (Australia, Japan, India) were doing so, because those two oral drugs proved to be so effective? Now I can't get any Ivermectin & I've looked everywhere. I've seen a few places mentioned but they don't respond to emails so I am not sure about sending $100 bucks to them. I just wish Trump had acted like Trump and just released the drug(s) to the American public! He could have had the Military doctors do it (to get around the FDA, the AMA, and the people who control pharmacies). Heck, even a hospital coreman can review a person's current medical history with a person to determine if there are any conditions or medications taken that would preclude giving out the packet of the pills. This could have been done online using tele-health. That would have GREATLY reduced the number of deaths, not to mention the supposed 'need' for mail-in ballots, and perhaps he wins enough votes to overcome the blanket cheating by the dems.

There's a sinister shadow government that's actual in control of the whole show that's why. They're a global crime syndicate and they play with cards you've never even heard of before.

But that's none of my business

So many people on this site need to read the constitution and figure out what a “President” is. Trump doesn’t have this power.