TheDonald
Communities Topics Log In Sign Up
Sign In
Hot
All Posts
Settings
Win uses cookies, which are essential for the site to function. We don't want your data, nor do we share it with anyone. I accept.
DEFAULT COMMUNITIES • All General AskWin Funny Technology Animals Sports Gaming DIY Health Positive Privacy
1782 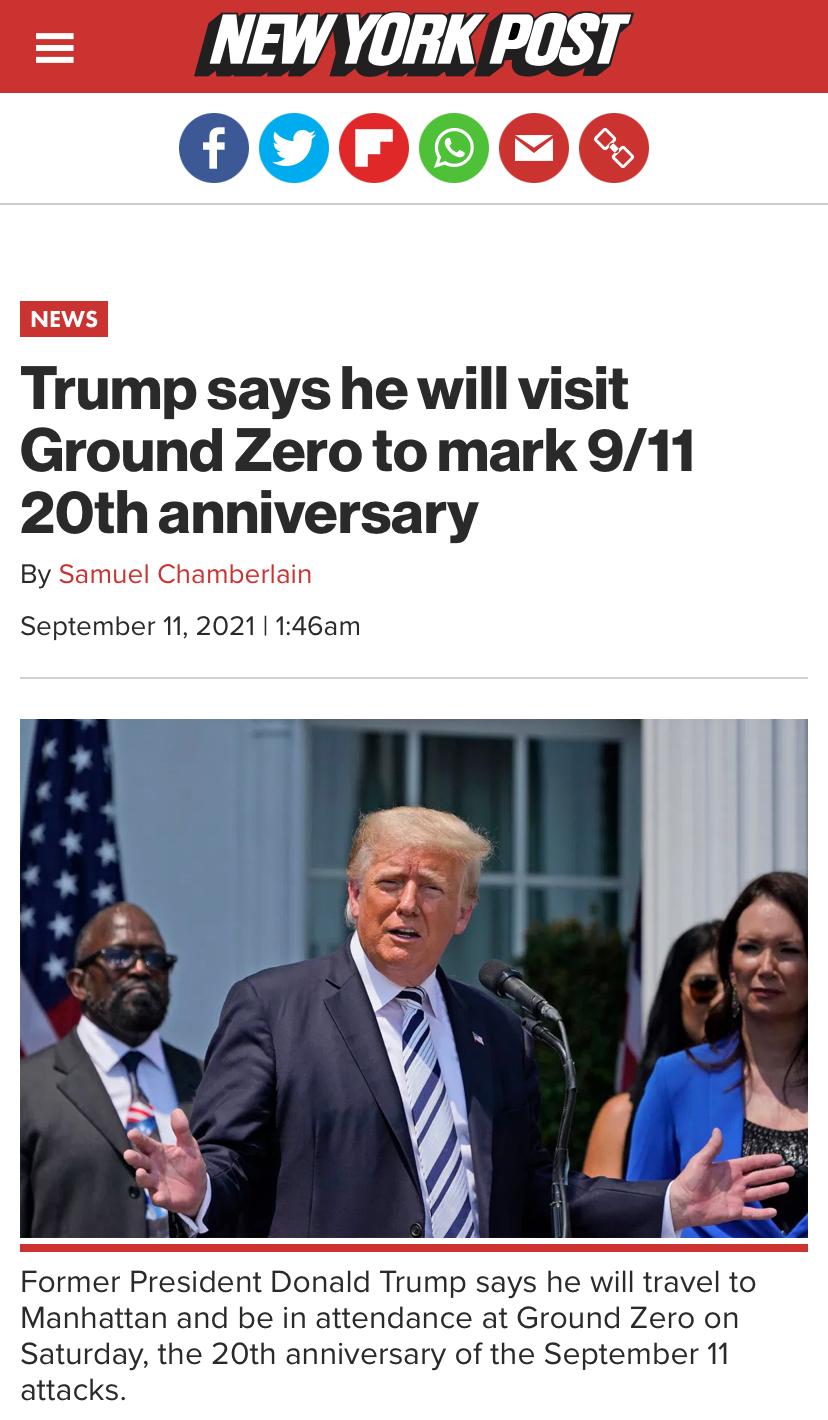 He should give speeches etc and just starting acting as president

He kinda has been?

Meanwhile, the usurper will hide out in his basement in Delaware with his nurse and spend the day watching reruns of Romper Room.

Watching the coverage. He's there, with hand over heart during the Pledge of Allegiance.....just like all the other civilians there. Compare and contrast to the military representatives there that saluted during the Pledge. A true CiC is the leader of the military, and thus would be saluting. Joe either knows he's a pretender, or, just as likely, just copies whatever Jill is doing, and Jill isn't smart enough to know that Resident Joe should be saluting to maintain the illusion.

Dear God! His basement must have flooded! Last I heard he was passing on this one, someone must have got to him.

This man has more of a right to be there since you know, 20 years ago, he actually was on the ground, in the city

He should be seated with all the presidents, not shunned.

Think he'd prefer to be with the people.

He is our actual real President in exile, the winner of the 2020 presidential election by A massive landslide, An elite Deplorable.

Why sit with filth?

Meanwhile, former Vice President Biden is having his butt wiped for him in Delaware.

God, I love this man!

Biden does nothing on one of the most important anniversary in American history.

The President in Exile