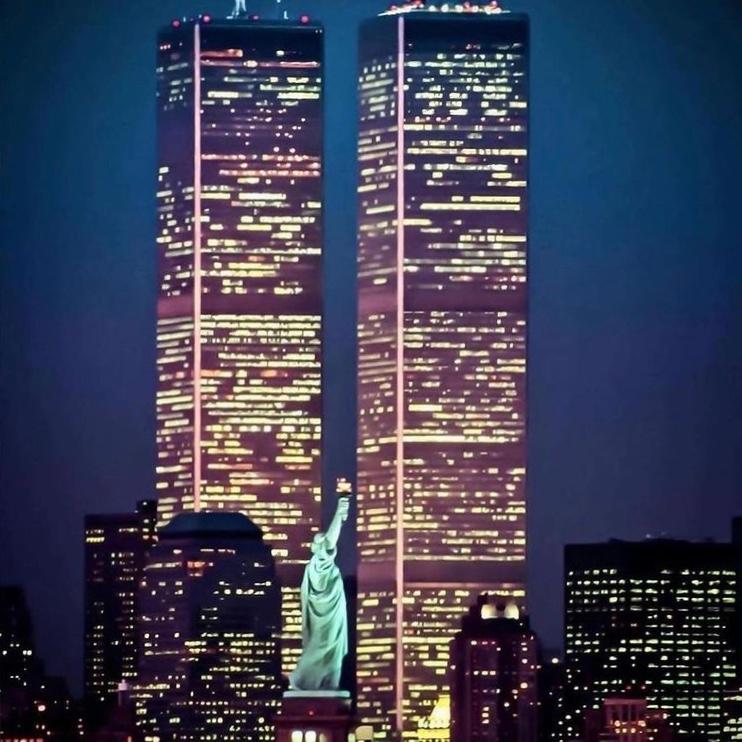 Dude. Come on. That's not a leftist interpretation, it's it says and meant.

Oh nuts well I guess rape is legal then huh. Because rape is expressly condoned and recommended as punishments in the Surahs. Along with instructions on how to beat your female slaves in a manner that doesn't hurt their resale value. And a vast number of other inestimably vile things, any one of which justifies exterminating their vile ideology.

Please tell me, how many Muslims were there in the Colonies in 1776? Because if there aren't any, then none of them, ever, are the providence of the American people that the Founders themselves established as the basis for our code of laws.

And you still haven't answered the point about why non white immigration was outright banned, something that effectively created a ban on Muslims entering the nation.

Alright fuck it, I agree. It should be a white country, and you make three very good points here.