TheDonald
Communities Topics Log In Sign Up
Sign In
Hot
All Posts
Settings
Win uses cookies, which are essential for the site to function. We don't want your data, nor do we share it with anyone. I accept.
DEFAULT COMMUNITIES • All General AskWin Funny Technology Animals Sports Gaming DIY Health Positive Privacy
338 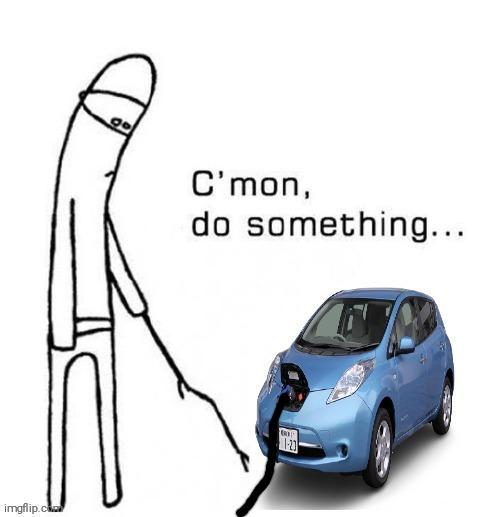 Some areas they say aren’t gonna get power until the end of September. Friggin stupid as shit!

It's no joke restoring power after some of the big transmission towers collapse.

Power companies don't have a bunch of those metal towers sitting around ready to pick up and plunk into the ground - those have to be rebuilt. So it's a little more complicated than just replacing the standard wooden poles.

And I bet they are having to replace a whole bunch of the wooden poles, too. Not to mention cutting and clearing debris out of the way constantly just to get to where they need to work. After seeing the power crews work so hard after Hurricane Michael, I have a lot of respect for how tough (and sometimes dangerous) their job is.